Apple, eBay, Samsung, and Sprint have announced a joint agreement to purchase power from a new wind farm owned and developed by Apex Clean Energy. 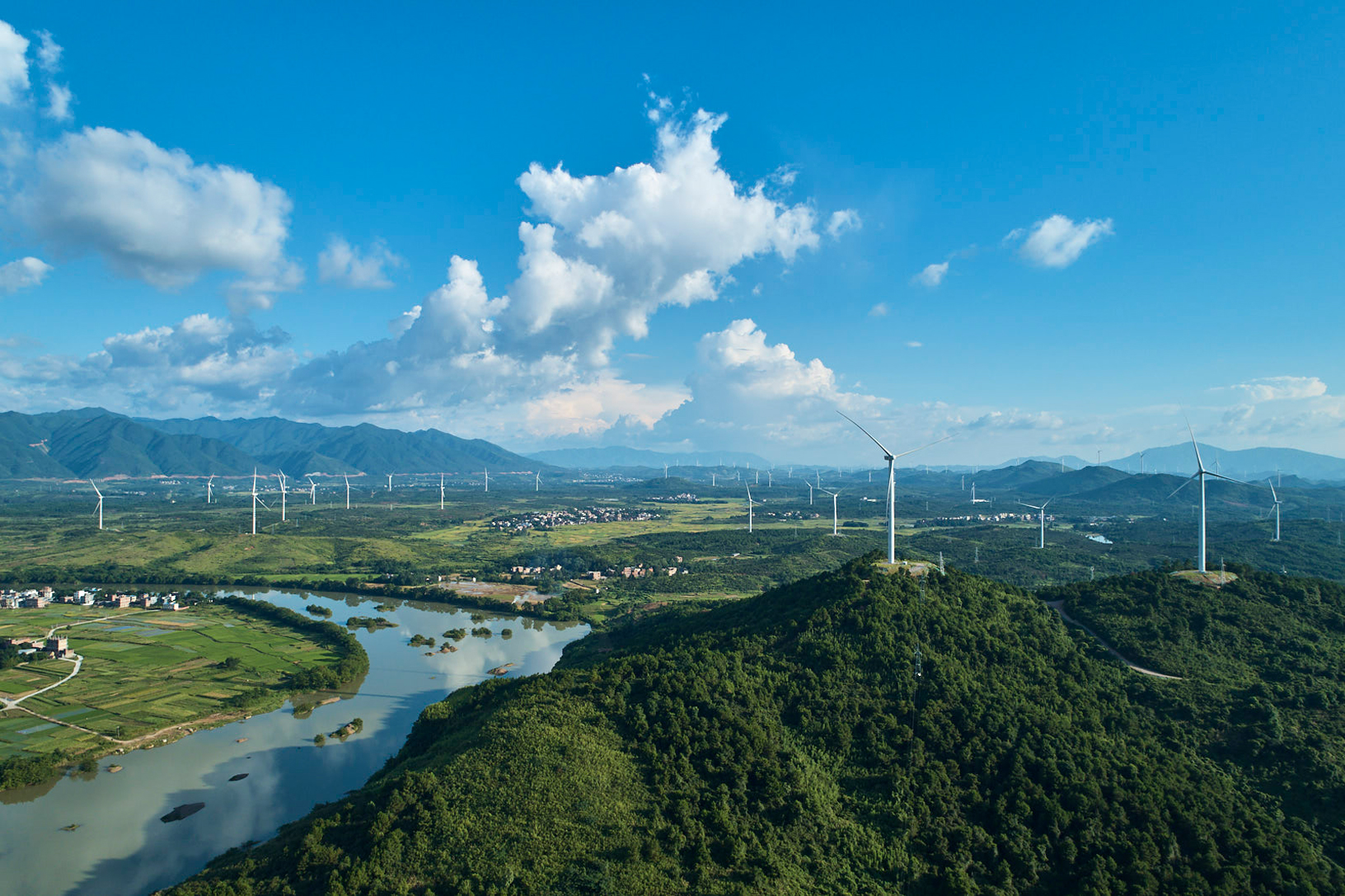 The transaction — spearheaded by Apple, the largest purchaser in the innovative small-load energy aggregation space — totals approximately 75 megawatts of clean energy, enough to power the equivalent of 20,000 homes, reads a press release from the energy company.

The White Mesa Wind Project will launch completely in early 2021. When it does, it will be a 500-megawatt wind farm located in Crockett County, Texas.

These shareable efforts for renewable energy are a way for large companies like this to pool their efforts to have less of an impact on the planet. The announcement states that Apple brought in the other companies that agreed to the partnership, “which will enable all participants to access cost-effective low-carbon renewable energy from the new project.”

“We’re proud to be powering all of Apple’s operations around the world with 100 percent renewable energy and driving the private sector to support the clean energy transition,” said Lisa Jackson, Apple’s Vice President of Environment, Policy and Social Initiatives. “Businesses of all sizes and of varying energy needs can help bring new, renewable energy online. This collaborative agreement in Texas is a model we hope others will replicate.”

Apex Clean Energy develops, constructs, and operates utility-scale wind and solar power facilities across North America. CEO Mark Goodwin says it has a “mission-driven team of more than 200 renewable energy experts” that use “a data-focused approach and an unrivaled portfolio of projects to create solutions for the world’s most innovative and forward-thinking customers.”

This isn’t the only wind farm-related news regarding Apple. Back in September, it was reported that Apple’s China Clean Energy Fund had invested in three separate wind farms in China.