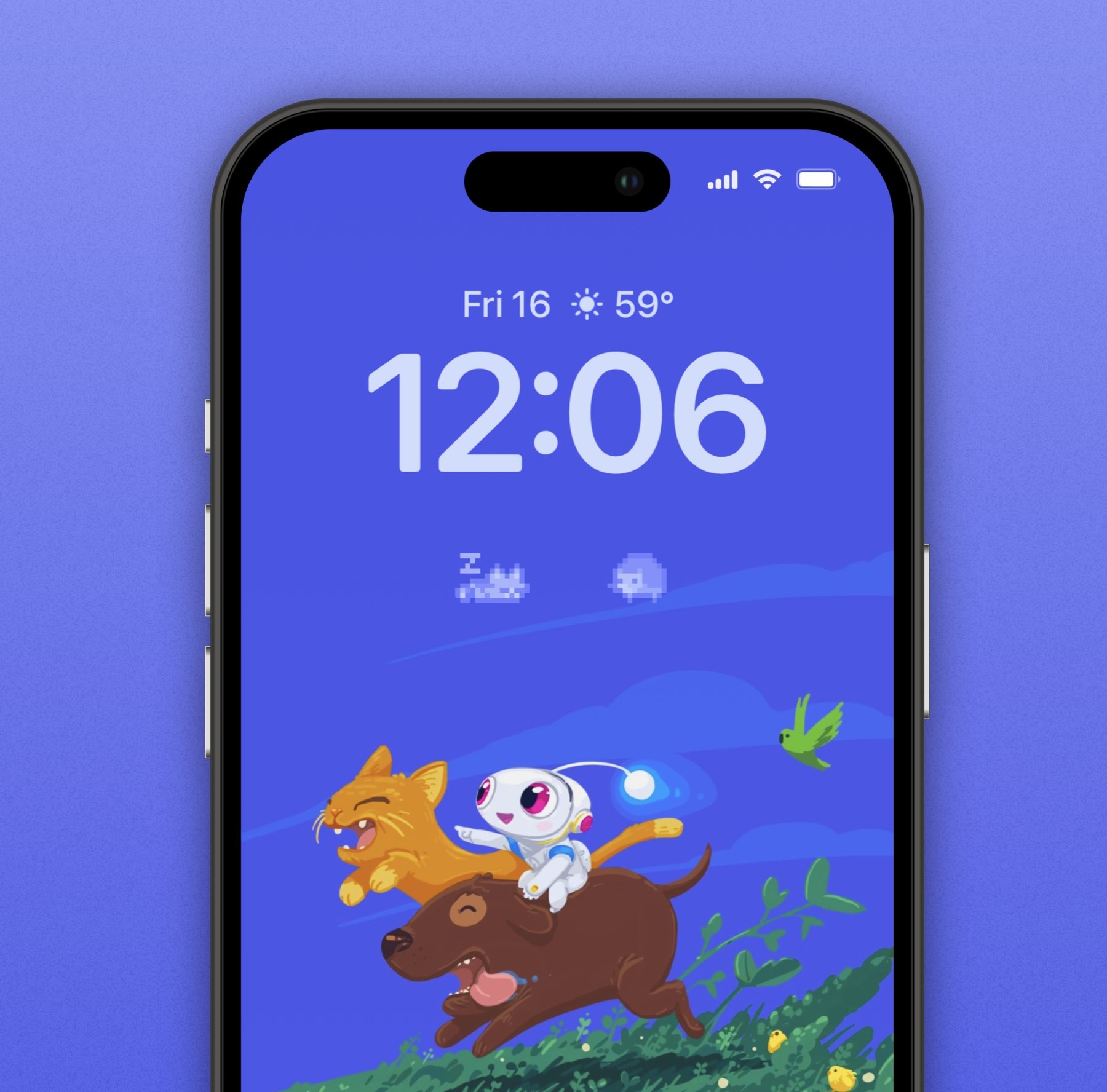 Apollo for Reddit, a powerful alternative Reddit client for mobile from Halifax-based iOS developer Christian Selig, has added its first feature that takes advantage of the new Dynamic Island on iPhone 14 Pro and iPhone 14 Pro Max.

Selig’s idea is definitely unique, we’ll have to give him that for sure.

Okay y'all, I think I found the best idea for the Dynamic Island on the iPhone 14 Pro. I added a cat that lives up there like a tamagotchi and just hangs out and does cute stuff as you browse Reddit in my app (Apollo). pic.twitter.com/xJJlazHH4E

“I love animals and Oreos,” Selig writes on his personal website, and it definitely shows. According to Selig, the cat just “hangs out” on top of the Dynamic Island and “does cute stuff.”

If you’re not much of a cat person (really?), the Apollo app has other “Pixel Pals” for you to choose from. Instead of Hugo the Cat, Apollo users can have Rupert the Dog, Chortley the Hedgehog, Finnegan the Fox, or Mochi the Axolotl live atop their Dynamic Island. It’s worth noting the latter trio require an in-app purchase to unlock.

Lastly, even if you don't have a new phone with a Dynamic Island, you can add these pixel pals as a lock screen widget under the time!

The Apollo for Reddit update with this feature is available now for free! ⬇️ https://t.co/afcNrQiPzZ pic.twitter.com/iIOnpuuieN

In addition, if you didn’t shell out a minimum of $1,399 CAD to get your hands on an iPhone 14 Pro, you can still add Apollo’s new Tamagotchi-style Pixel Pals to your Lock Screen as a widget.

The Apollo for Reddit update that adds this feature is available now on the App Store.

We just got our iPhone 14 Pro Max in Deep Purple delivered on Friday (stay tuned for more content covering that), so it looks like we’ll be browsing Reddit with Hugo the Cat from now on.

Apple on Friday launched its iPhone 14 lineup (minus the iPhone 14 Plus). Click here to order your iPhone 14 today.