A new smartphone app developed by Cheryl Brown Ovarian Outcomes Unit under supervision of Dr. Sarah Finlayson, a surgeon and researcher with the Ovarian Cancer Research Program at the B.C. Cancer Agency, allows ovarian cancer surgeons in B.C to track vital patient information in a database, CBC News reports. The app reportedly eliminates a long chart-review process where doctors had to fill out the forms before manually entering the information into a computer, a process that took at least one hour. This data can then be used in cancer research. 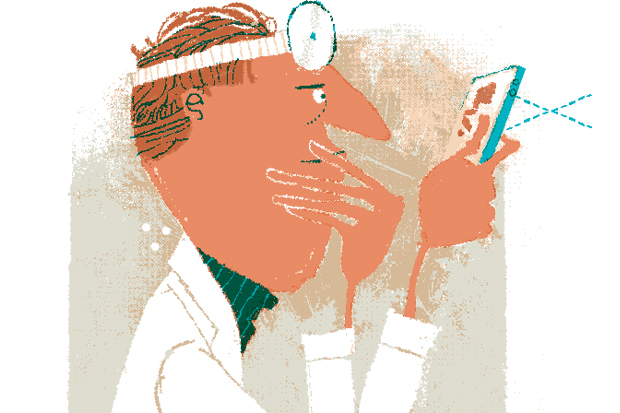 “Basically it’s quick, accurate, easy to use and replaces what was previously a time consuming, costly chart review,” said Finlayson.

The pilot program for the two-year project has just been completed and a second version of the app will now be up and running.

Finlayson said now money spent on time and staff to catalogue the information can be used in other ways.

The patient data is secured and then available for leading-edge ovarian cancer research initiatives.

A donation to the B.C. Cancer Foundation from Doug Gray, whose wife survived a rare former of ovarian cancer, is being credited in part for the development of the smartphone application.

Gray donated $130,000 and asked the B.C. Cancer Foundation to find someone to match his donation for a total of $260,000 towards ovarian cancer research.

Finlayson said there is currently no plan to use the system outside of British Columbia but wider use of the app is “something the unit would be open to exploring“.