A new smartphone app named ‘Naturelynx’ is a crowdsourced database, that allows people to post, ask and educate about Alberta’s nature. The app lets users take photos of Alberta wildlife and post their observations and ask questions about them. The app shows where the photo was posted, the date it was taken, and what is in the photo 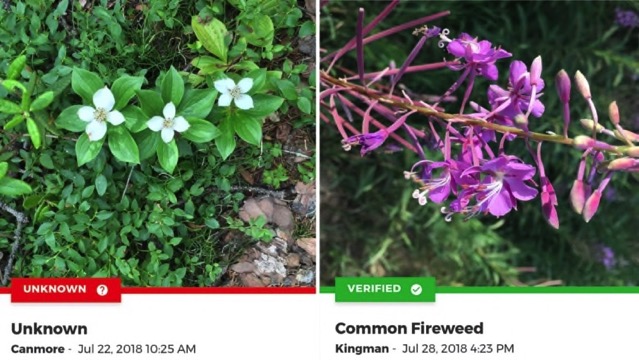 “The goal with Naturelynx is really to create a biodiversity network in Canada,” Tara Narwani, the director of the Alberta Biodiversity Monitoring Institute, told CBC’s Radio Active. She called the app’s database “citizen science” where anyone can attribute observations.

Members can post pictures identifying the photo subjects or simply post “unknown”. Verifiers on the app can confirm the species that people write or explain the ones that are not known to them.

“They [citizens] really can contribute more data than the scientific community can collect,” she said. “The more people interested, the more people making observations, the better and the bigger the dataset you can collect.” “If you’re new to this, you can learn about the species that have captured your curiosity,” Narwani said.

“It can be used for anything you can see with your eyes,” she said. “If you’re new to Alberta, you’re a tourist, you’re a new immigrant, or you’ve never really ventured out into some of our natural spaces, you can use the app.”

The app is available as a free download at the following App Store link.