This year will mark the 10-year anniversary for both the Apple App Store, and since the first wave of apps were published in 2008, they have impacted the lives of people on an unprecedented level. 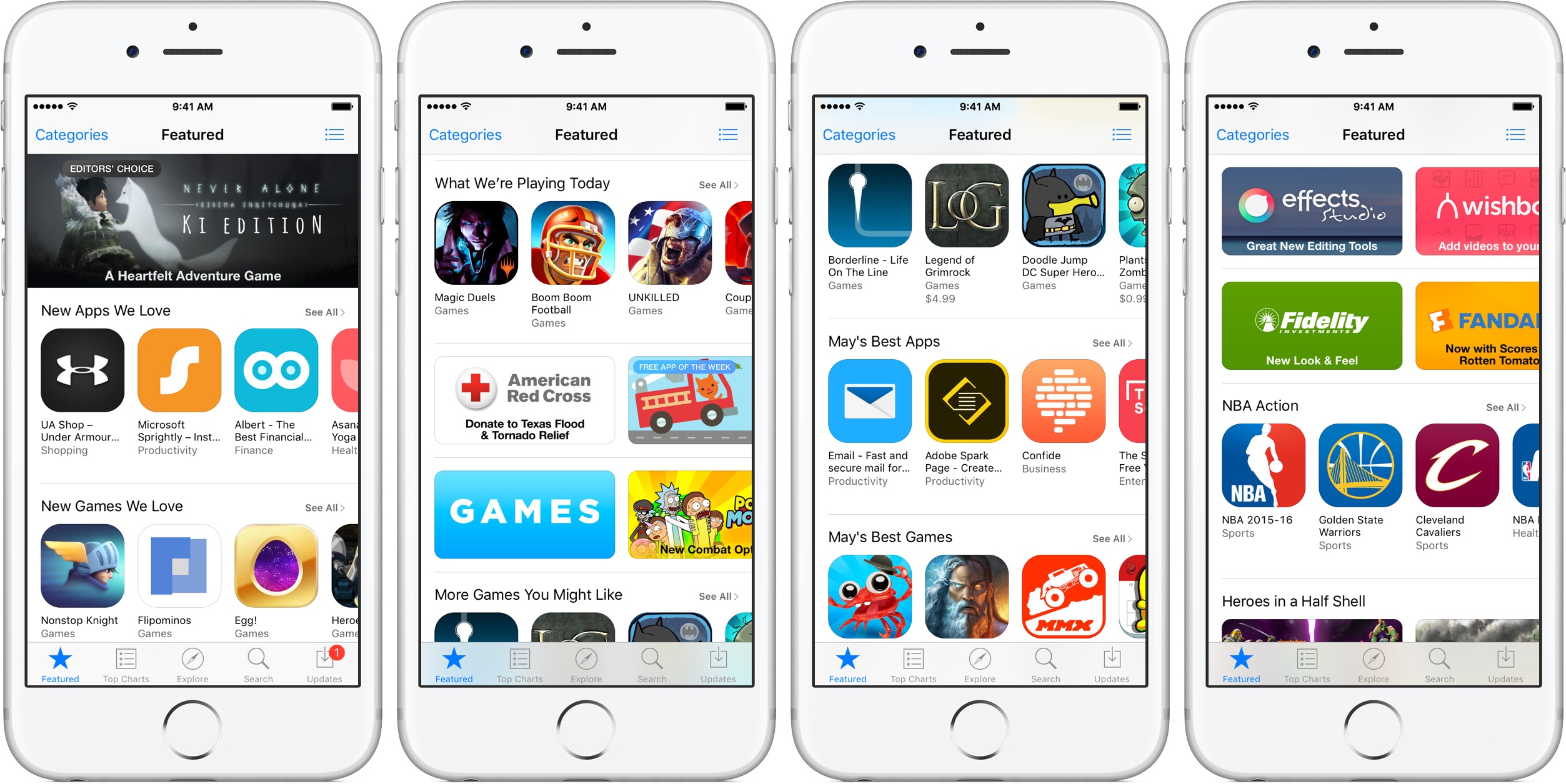 A new piece from Asymco‘s Horace Dediu details that following the announcement of the App Store’s record-breaking sales during the holiday shopping season, Apple is poised to have quite a massive year in regards to its online application store.

Certainly the most important prediction is the possibility of revenues from the App Store are likely to surpass worldwide box office revenues sometime this year. Two years ago, Dedui noted that the App Store’s revenue overtook U.S. box office takings, and that it was only a matter of time before the same would be true on a global scale. 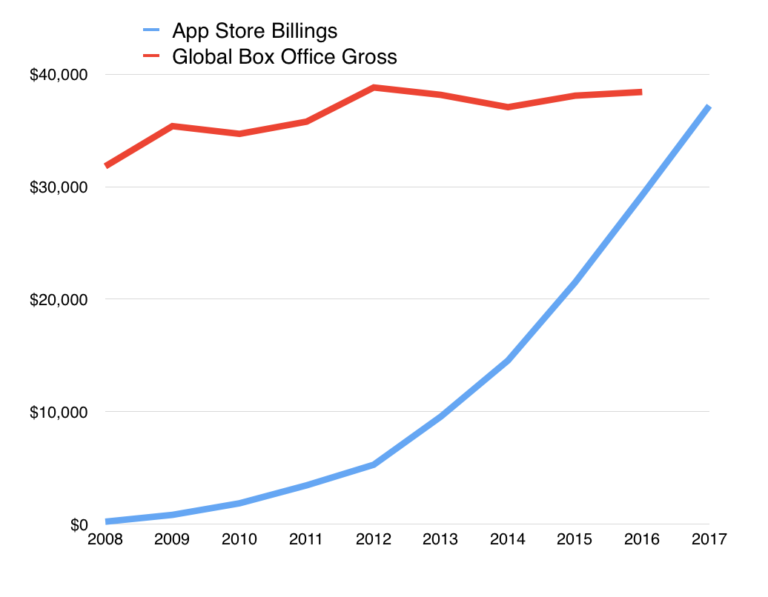 Finally, Dedui explains that the App Store has become the single most important factor in all of Apple’s services.” Apps are the biggest component of Apple services and helped that segment gross over $57 billion in 2017, passing Fortune 100 level (net of developer payments),” he writes.

“Based on assumptions of revenue rates for mobile services and iOS share of engagement, my estimate of the economic activity on iOS for 2017 is about $180 billion,” Dedui explains. “Including hardware sales, the iOS economy cleared about $380 billion in revenues 2017.” This is obviously an incredibly high number.

According to Dedui, the iOS economy will be worth half trillion US dollars by 2019 if it continues to expand at its current rate of growth.

“We are thrilled with the reaction to the new App Store and to see so many customers discovering and enjoying new apps and games,” said Phil Schiller, Apple’s senior vice president of Worldwide Marketing. “We want to thank all of the creative app developers who have made these great apps and helped to change people’s lives. In 2017 alone, iOS developers earned $26.5 billion — more than a 30 percent increase over 2016.”