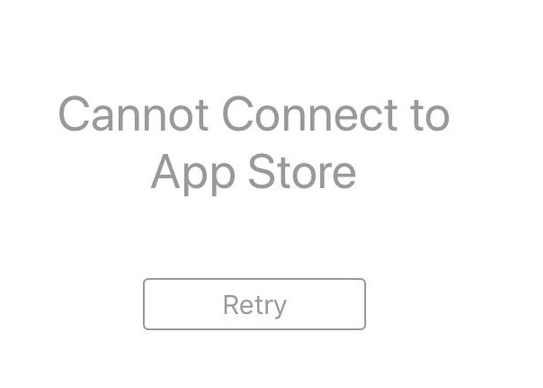 Along with an outage for Apple Music, Beats 1 and Radio, it appears Apple’s App Store is down right now for some users as well.

Despite Apple’s System Status page showing the App Store as ‘available’, numerous users are unable to connect to the App Store on their iPhone and iPad to download apps. All they see is the message, “Cannot Connect to App Store.”

The issue appears to be affecting the Mac App Store for some users as well. Many users worldwide are seeing App Store issues and sharing their problems on Twitter.

The Canadian Radio-television and Telecommunications Commission (CRTC) wants feedback from Canadians on the proposed price increases on basic TV packages, beyond mandated price caps. The CRTC said on Wednesday the request for comments comes “in response to an application filed by a group of television service providers to increase the price cap for the basic […]
Gary Ng
2 mins ago