Apple has recently updated its App Store search engine to automatically correct any typos, in order to improve search results for misspelled queries. According to TechCrunch, the App Store search engine changes went into effect “a few weeks ago”. In addition, users looking for an app they know by name but are unsure if it has spaces in the title, are now also seeing better results. 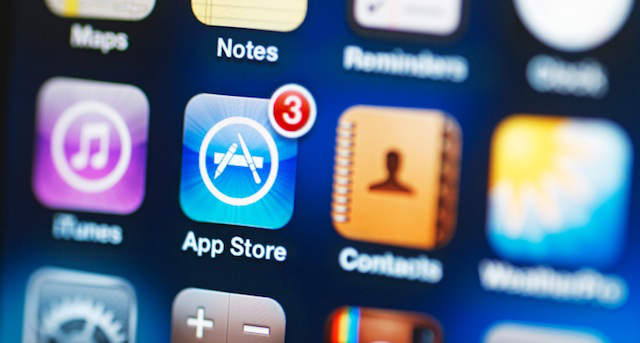 So, if users would look up the highly ranked “QuizUp” game, they wouldn’t have found it before if they had typed in “Quiz Up” with a space, but now it appears in App Store search results. These tiny improvements will surely lead to increased app downloads for affected developers, particularly those with hard-to-spell or lengthy titles. A study earlier this year by App Store SEO firm SearchMan had looked into the differences between iOS and Android two, and found that a simple misspelling of the word “calendar” (i.e., spelling it “calender”) led to 100 times more results in Google Play than App Store.

The improvement is no small matter when it comes to pitting Apple’s App Store versus competitor Google Play, which has long since offered a spell checking function.

While the App Store improvements are going to please majority of iOS developers, it’s clear that before this, Google has had a significant advantage over Apple in search.