Are you frustrated with how poorly searches are performed in the App Store? Sources tell Bloomberg Apple has a “secret team” consisting of 100 employees working on a project to overhaul the App Store, with one idea being paid search:

Apple Inc. has constructed a secret team to explore changes to the App Store, including a new strategy for charging developers to have their apps more prominently displayed, according to people familiar with the plans.

Among the ideas being pursued, Apple is considering paid search, a Google-like model in which companies would pay to have their app shown at the top of search results based on what a customer is seeking. For instance, a game developer could pay to have its program shown when somebody looks for “football game,” “word puzzle” or “blackjack.”

Employees working on the project include engineers from the iAd team, which recently was scaled back, with Apple VP Todd Teresi leading the new efforts, say sources.

Apple also has plans to improve how customers browse the App Store, but sources say the new team hasn’t worked long on the project and there’s no apparent timeline on when changes will debut. 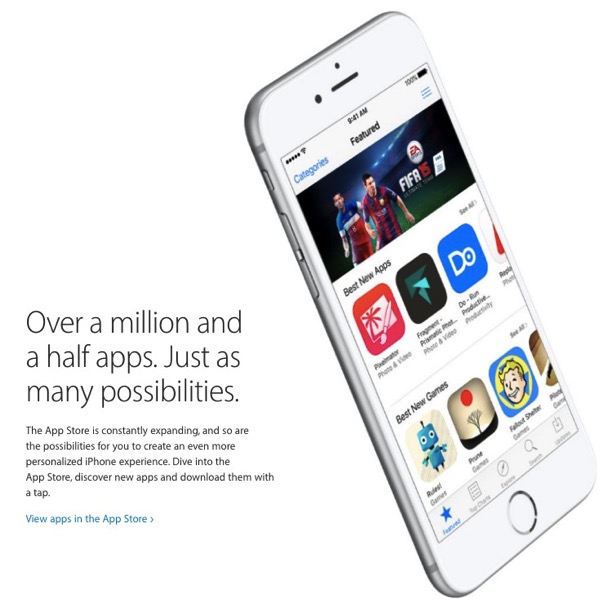 The problem with a paid search model is it would mean big companies with huge marketing budgets could easily dominate search results by paying, whereas indie developers with smaller budgets could be pushed out.

Back in early 2012, Apple acquired startup Chomp, whose expertise was in app discovery, and months later many saw some minor changes in search algorithms applied. We’ve seen the App Store experiment with ‘related searches’ and other recent algorithm changes, but for the most part, finding an app in the App Store is an experience that definitely needs improvement.

Apple has recently ramped up efforts to diversify its supply chain and production capacity beyond China in the wake of geopolitical tensions between Washington and Beijing, COVID-19 slowdowns at Chinese factories, and more. However, undoing its reliance on China is going to be a long and hard road for the Cupertino, California-based company. According to...
Nehal Malik
23 mins ago