A rumoured update to Apple’s tvOS could allow for more parental controls and a “Kids Mode” that only allows children-friendly content. 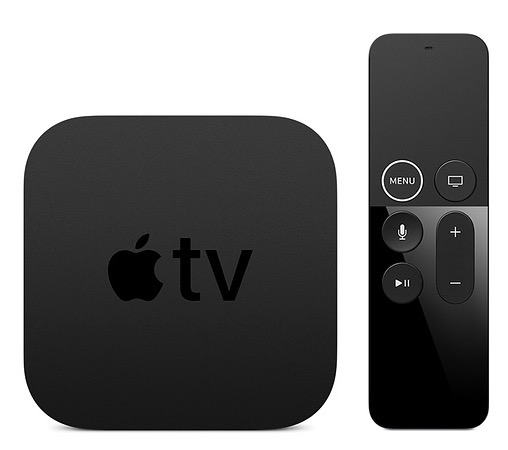 A new report from The Verifier outlines a potential Apple TV 6 model, as well as some key tvOS 14 updates in the coming weeks and months.

As for the box itself, it appears the key improvement might be boosting the storage options. Currently, Apple offers 32GB and 64GB drives, but that may expand to 64GB and 128GB if Apple adds a new model.

Additionally, a previous tvOS 13.4 beta code revealed that the new Apple TV could feature an A12 Bionic chipset. That’s the same silicon running in the iPad mini 5 and iPad Air 3, and it will deliver more than enough firepower to play the latest Apple Arcade games without a hitch in performance.

As for tvOS features, the reports notes that one of them is going to be a so-called “Kids Mode,” likely added to set content-viewing controls for adolescents and prevent children from watching something they aren’t supposed to.

Another potential feature is “Screen Time,” which will allow viewers to note how much time they have spent watching content on the Apple TV and make adjustments to their activity.

As for when Apple would launch the new models, that remains unclear. It would likely be something Apple rolled out quietly, as it did with the new MacBook Air, iPad Pro, and Mac mini models last week.

Any major changes to tvOS would likely be announced at whatever form WWDC takes this summer and rolled out in the autumn, if Apple is able to keep to its traditional reveal and release schedule for new software updates.

Apple, Google, Amazon, Meta, and Microsoft have all joined the University of Illinois (UIUC)'s Speech Accessibility Project to improve voice recognition algorithms for users with disabilities that affect speech and those with diverse speech patterns — reports Engadget. The tech giants are also joined by nonprofits like The Davis Phinney Foundation and Team Gleason in...
Nehal Malik
27 mins ago