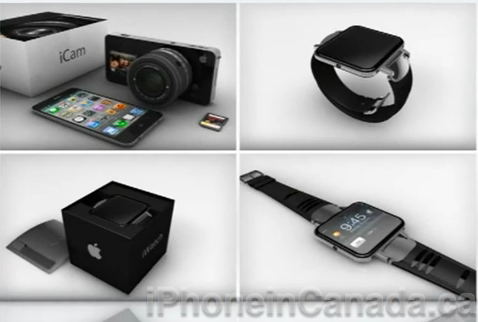 ADR Studios previously released some interesting concepts, such as the iPhone SJ and the iWatch 2. Now the Italian designer has come up with a concept video of what he wishes Apple would have in store for 2012. The video sent to us includes some radical products are involved such as the iBox (a 7″ touch screen set top box as your personal HDTV), the iCam (an camera accessory for your iPhone), the iWatch, and of course the iPhone SJ.

Check out the video below–we’re pretty sure none of this will ever come to fruition but it’s always interesting to see the imagination of designers.