Apple announced yesterday its 2012 Q1 earnings call is set to take place on Tuesday, January 24th. This holiday quarter is expected to hit $37 billion in revenue, as predicted by Apple during their previous 2011 Q4 earnings call. Analysts are predicting a massive iPhone quarter, increasing their estimates to 35 million sold, with a total of 125 million iPhones sold in 2011. 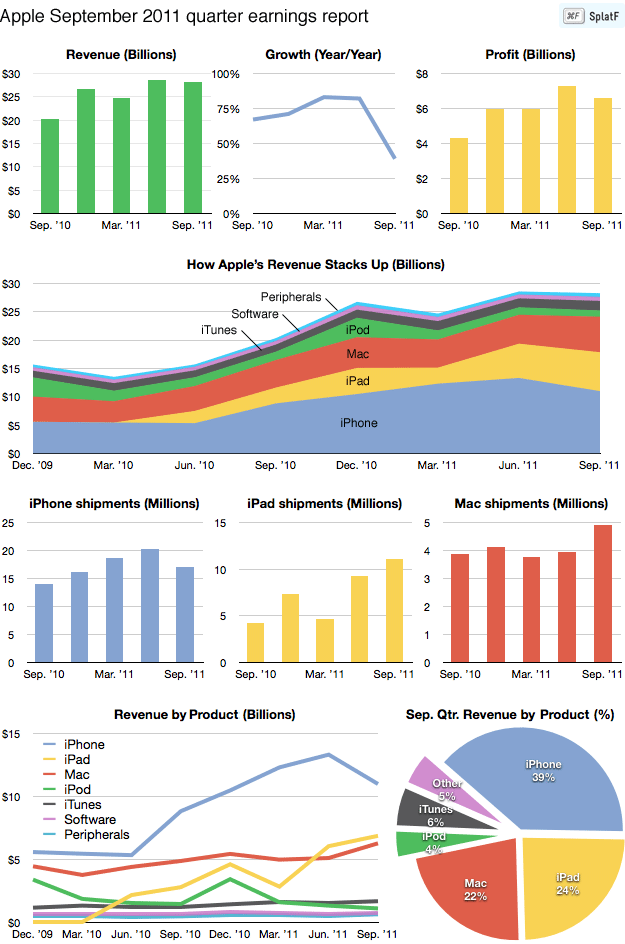 Stay tuned as Apple sets to announce its first earnings calls since the passing of co-founder Steve Jobs.