In an article titled “Apple’s 2016 in Review”, technology writer Chuq Von Rospach has highlighted the mix of good and bad the year brought for the iPhone maker, especially how “the tone of the chatter about Apple” became a lot more negative. The article discusses a few of the things that show for the first time in over a decade, Apple simply isn’t firing on all cylinders, and is in dire need of some course correction. 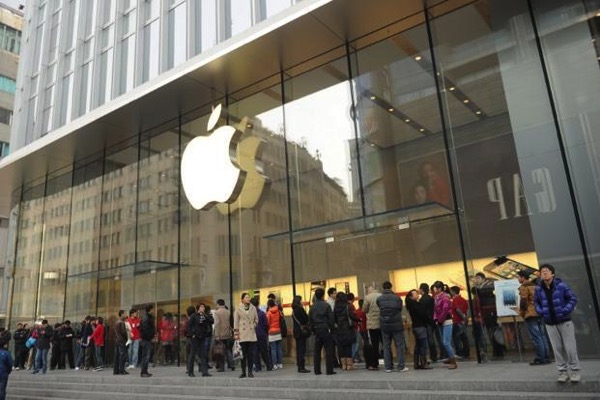 It started off with Apple missing shipping dates, something the company rarely missed in the past. Over the last year or so, a number of products Apple announced with shipping dates were either pushed out, or met by small shipments which couldn’t keep up with demand. Last year it was the Apple Pencil, and now the company is facing a similar challenge with the AirPods. The company also misjudged demand on products, something Apple never used to do.

Apple has products it’s let languish without any significant update for long periods of time. If you look at how Apple’s treated their Airport line, you’d think WIFI was a mature technology where nothing was really changing. In fact, a lot is happening including a big shift to mesh networks, and Apple has seemingly ignored all of that.

There have been long delays between product refreshes. Much of the complaining has been about Apple’s missing updates to its Mac line; this has led to much speculation that “Apple doesn’t care” or “they’re giving up on the Mac”. I don’t think that’s the case, but I do think Apple made some bad strategic decisions that led them to this situation, and they’re doing a poor job extricating themselves.

The author also talks about how the company has shifted its focus away from innovation, and that it does not seem to have a clear vision of the future of its products anymore. You can read the lengthy article in its entirety at this link.