A new report by Chinese website cnBeta is claiming that Apple will launch a new entry-level iPad in Spring 2021, featuring a 10.5-inch LED screen, A13 processing chip, and Touch ID, while retaining the basic design of the current model (via iMore). 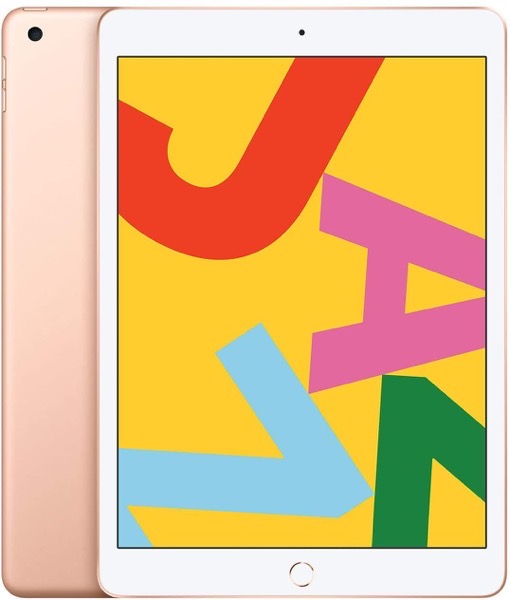 The source notes that the next-generation iPad, or iPad 9, will be thinner and lighter than the current iPad. It will sport the same A13 chip found in the iPhone 11, as well as 4GB of RAM and base storage configuration of 64GB.

The report further claims that the upcoming entry-level iPad will retain Apple’s Lightning connector, unlike the iPad Pro and Air which feature USB-C, and that it will retail at the same price of $299 as the current generation iPad.

Apple is very busy now, because this year they released a lot of new products, and these products currently have to reasonably arrange how to produce them, especially the iPhone 12 Pro series, which is very out of stock. The report also mentioned that in addition to preparing for this year’s new products, Apple is also planning to produce some new products for next spring, including a new generation of iPad.

Do you think Apple will roll out another entry-level iPad model in less than a year?