The US Patent & Trademark Office (USPTO) has today published a continuation patent from Apple related to the development of a slip-on finger sensor device for controlling content seen on the display of a VR headset, Patently Apple is reporting. 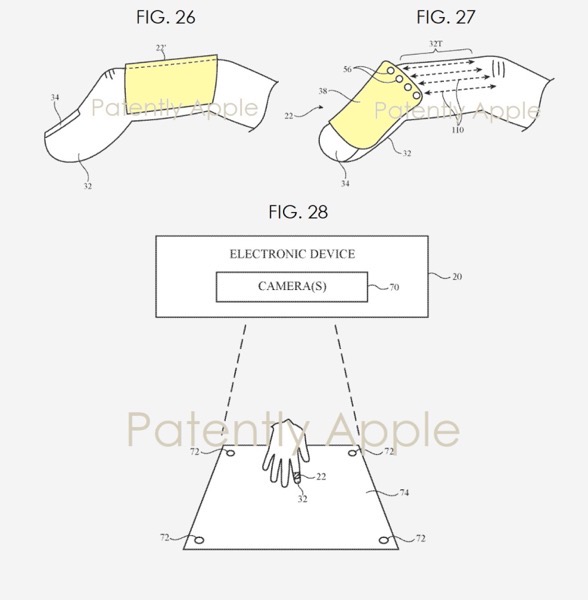 The original patent, which was granted to Apple in November 2020, detailed a finger-mounted device with optical sensors for gathering touch input from the upper surface of a user’s finger.