Apple’s Protections for 4K iTunes Videos Have Allegedly Been Breached

As pointed out by TorrentFreak (via MacRumors), a 4K version of the movie “Aquaman” that has recently popped up on torrent sites, seems to have come from iTunes, making it the first time a 2160p movie has been directly downloaded from Apple’s movie store. 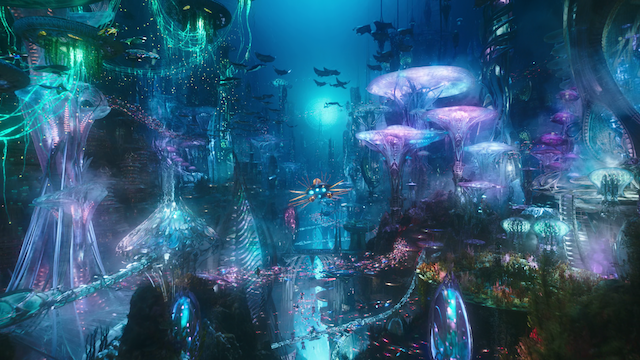 While it is not yet known how the file was downloaded, it is clear that Apple’s protections for 4K content have finally been breached. Titled “Aquaman.2018.2160p.WEB-DL.DDP5.1.HDR.HEVC-MOMA,” the file was decrypted directly from iTunes, something that has never happened before with a 4K WEB-DL.

It must be noted that there are no 4K releases of the movie from Netflix or Amazon yet. The pirate release appeared online shortly after it was listed for sale on iTunes so the timing fits perfectly too.

The release immediately sparked rumors that iTunes’ 4K protection may have somehow been cracked or breached. If that’s the case, then many more high-quality releases could follow in the future.

“Looks like MOMA managed to somehow decrypt 2160p iTunes,” one commenter noted on a popular torrent site, with another adding that it’s “amazing news because there’s a lot of 4k iTunes-only content out there.”

If iTunes is indeed breached, Apple will likely do everything in its power to patch the hole as quickly as possible.