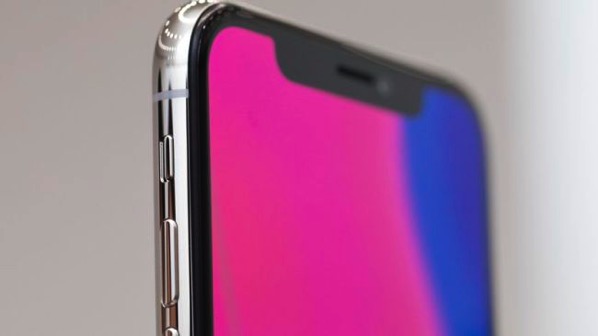 According to a report by The Korea Herald, Apple has decided to replace the smallest 5.28-inch OLED iPhone from next year’s lineup, with a larger, possibly more than 6-inches, LCD model. Citing local parts makers, the source claims that Apple had originally given panel orders to Samsung, its sole OLED supplier, under a plan to launch three OLED iPhones next year i.e. 5.28-inch, 5.85-inch, and 6.46-inch models.

“But the report said the development work for the 5.28-inch model has recently been suspended possibly due to the low marketability of the smaller version. While ditching the 5.28-inch OLED model, Apple has reportedly made new panel orders to LCD producer Japan Display for a 6 plus-inch model.

Apple preferred to use 4-inch smaller screens for its iPhone. Even though it started launching a larger 5-inch model since 2014, it has maintained 4-inch models, including the 4.7-inch variant for the latest iPhone 8.”

Analysts believe that Apple’s decision to ditch the smallest OLED iPhone comes amid the popularity of larger-screen phones for video viewing. The iPhone maker’s South Korean rival Samsung is also seeing its 6.2-inch Galaxy S8 Plus outpace its smaller 5.8-inch sibling in terms of sales.

The report adds that since he number of OLED models is being reduced from three to two, a significant decline in sales from iPhone orders is being expected by Korean parts makers.