Apple has maintained the 5th spot in the annual Fortune 500 rankings for the second consecutive year, trailing behind Berkshire Hathaway at #4, Chevron at #3, Exxon Mobil at #2 and Wal-Mart Stores at the #1 spot. Fortune’s latest rankings however highlight that Apple boasts both the biggest profits of any company on the list i.e $39.5 billion, and the highest market value, which is more than $700 billion.

“After a bumpy start to 2014, Apple’s stock finished the year up 40%, adding nearly $200 billion to the company’s market value. A product pipeline that’s gotten Apple fanboys lining up all over again has certainly helped reenergize revenue growth: In addition to unveiling new categories like Apple Pay and Apple Watch, the company launched the iPhone 6, selling a record-breaking 10 million units in the first three days. As CEO Tim Cook recently told investors: “It’s tough to find something in the numbers not to like.” The normally low-profile Cook is breaking new ground in other ways too—in October, 2014 he came out as the first openly gay CEO of a Fortune 500 company”. 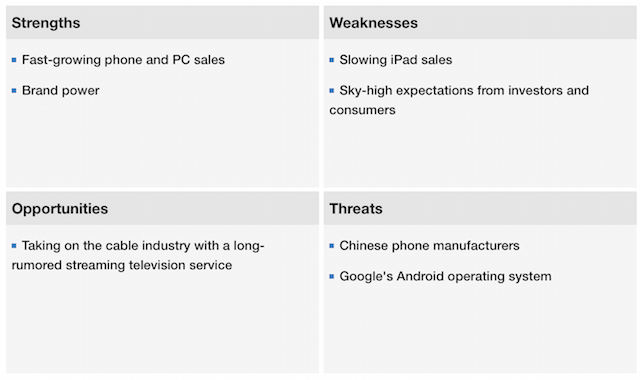 Brazil's Federal District Consumer Defense Institute (Procon-DF) earlier this month confiscated hundreds of iPhones from retail stores in the nation's capital of Brasília over the lack of a charger in the box — reports Tecnoblog (via Macworld). This marks the latest escalation in Apple's ongoing conflict against Brazil over the tech giant's removal of chargers from...
Nehal Malik
8 mins ago