In the face of a New York Times story published today claiming how Apple faced delays with its assembled-in-America Mac Pro over a single screw from a component supplier, the iPhone maker released a press release today in response. 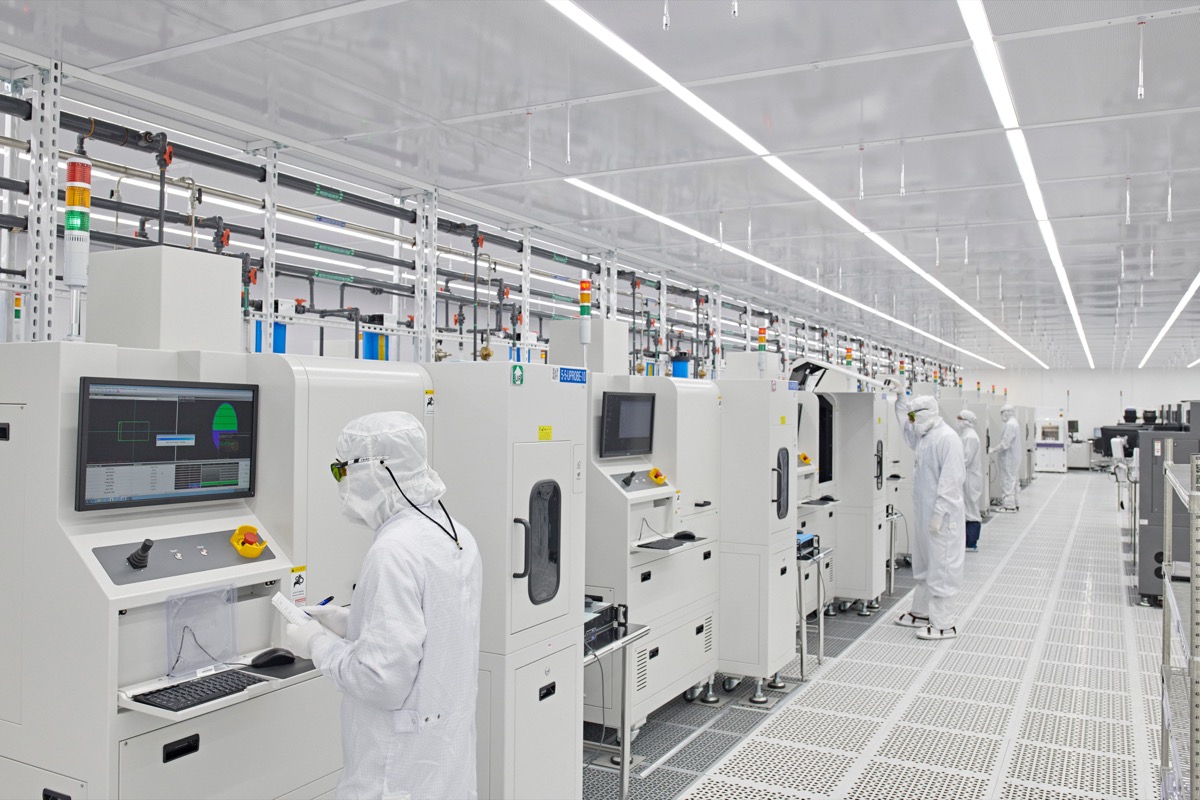 Technicians at Finisar oversee VCSEL production at the Sherman, Texas facility; via Apple

The company details how Texas-based Finisar helped produce components for the iPhone X’s TrueDepth camera system, as part of $390 million US funding from Apple’s Advanced Manufacturing Fund, which helped create 500 jobs at a new facility.

Other component suppliers named in the press release include Kentucky-based Corning, which supplies glass for iPhone and iPad displays, while Cincinnati Test Systems made equipment to help test iPhone water resistance.

Suppliers such as Broadcom, Qorvo and Skyworks are all American companies creating wireless communication hardware for Apple.

Apple emphasized how it has hired people from all walks of life, from army veterans to near-retirees and female engineers as well:

Johnny Jackson, a 59-year-old machine operator, is one of the company’s new employees. After almost 30 years in the shipping industry, he moved to Sherman and was hired at Finisar.

“You take an old guy like me that’s been doing one job for 27 years, and now I’m learning something new every day,” says Jackson. “The training here is tremendous — you’ll be good because you’ve been trained by people who are good.”