Apple to Occupy a 7-Building Campus in Sunnyvale 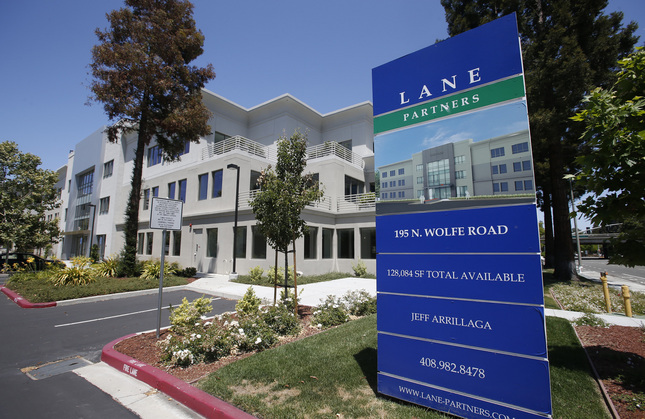 According to a report by San Jose Mercury News, city documents and commercial property sources reveal that Apple is all set to lease a seven-building campus in Sunnyvale, where it will move around 1,500 of its employees. City records also show that building permit applications have already been filed for the seven buildings in the campus, which is being marketed by realty brokerage Cornish & Carey Commercial.

Apple intends to occupy a 290,000-square-foot office complex known as Sunnyvale Crossing that is near the corner of Central Expressway and North Wolfe Road. Menlo Park-based Lane Partners bought the complex and then proceeded with a renovation to transform the decades-old buildings into a state-of-the-art office center.

“Apple continues to grow, they are building e-commerce, support staff; they are adding new software and hardware products; they are hiring all sorts of high-level engineers,” said Tim Bajarin, principal analyst with Campbell-based market researcher Creative Strategies. “This sort of expansion is more than justified.”

The report claims that Apple is listed on city records as the tenant in one 69,000-square-foot building at 120 San Gabriel Drive, but sources familiar with the property and Apple’s plans for the site say that Apple also plans to occupy the other six buildings. According to Sunnyvale officials, the applications are for interior improvements in the existing buildings. “The permit applications must be approved by the city’s planning commission”, they said.

It is said that both Apple and Google have expanded into Sunnyvale because they run out of places to expand near their existing headquarters.