According to Reuters (via MacDailyNews), Apple has targeted an online Polish grocery store for copyright infringement. The store in question has a URL of A.pl, and an old logo that resembled the Apple logo. Apple’s complaint to the Polish patent office noted A.pl has attempted to gain customers by being closely associated with Apple’s name.

Here’s what A.pl had to say about Apple’s interest in them:

A.pl chief executive Radoslaw Celinski said: “The accusation is ludicrous”. The firm, which is not currently using the logo in question, is looking at Apple’s complaint. 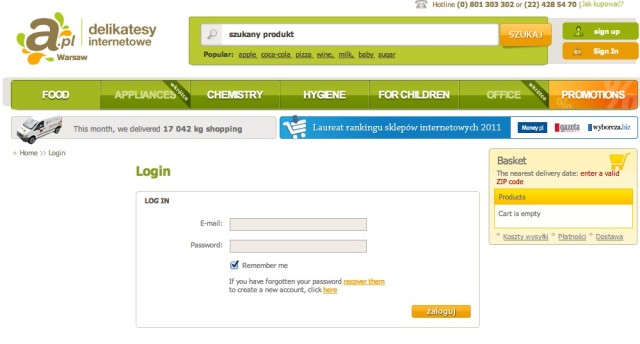 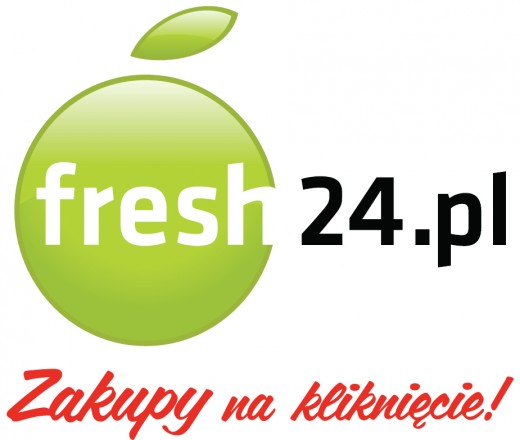 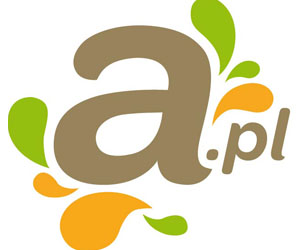 Law firm Baker & McKenzie represents Apple in Poland, and was unavailable for comment. What do you think? Does Apple have a case here or not?