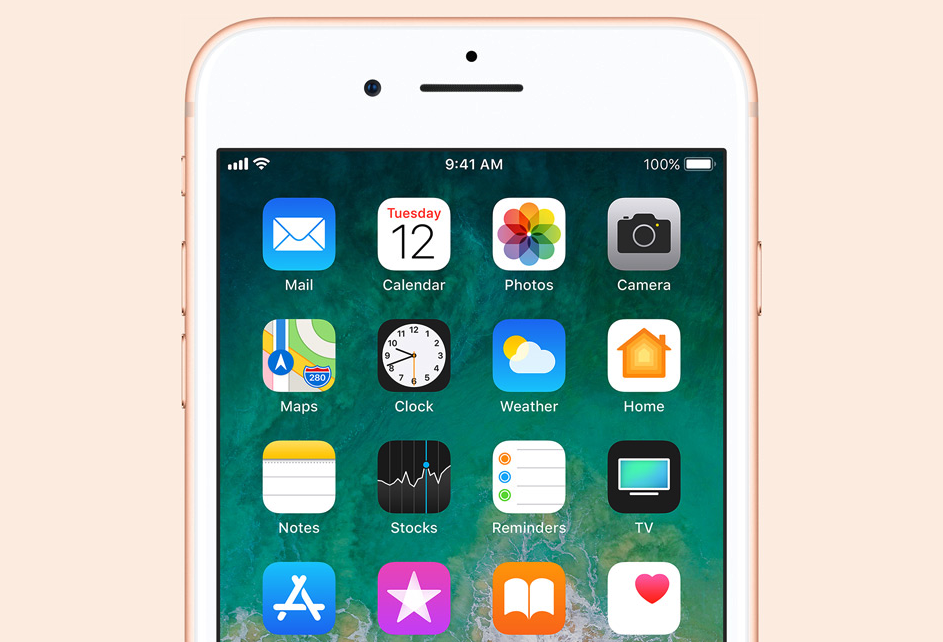 On Tuesday, Apple issued a statement confirming that a small number of iPhone 8 handsets are experiencing an audio glitch that is causing a “crackling” noise when using the earpiece to make phone calls.

A number of new owners have reported the audio bug to Apple’s Support Pages forum (1, 2) and Reddit’s iPhone sub-reddit, saying their new device emits a “crackling” or “static” noise from its ear speaker. Apple commented on the matter in a statement to The Verge, saying:

“We are aware of the issue which is affecting customers in a small number of cases. Our team is at work on a fix, which will be included in an upcoming software release.”

Apple has not elaborated on what is causing the issue, but the symptoms experienced by a lot of users indicates a software issue, since the “crackling” noise is not always present.