Yesterday we reported about a serious flaw in the iPhone’s Passcode security. Literally in seconds, any passcode could be bypassed and access available to phone calls and contacts. Apple has apparently acknowledged this security hole and responded that the fix will be coming iOS 4.2, which is slated to be released in November.

According to an Apple contact that reached out to Wired:

11 a.m. PT: An Apple spokeswoman contacted Wired.com with a response regarding the security flaw: â€œWeâ€™re aware of this issue and we will deliver a fix to customers as part of the iOS 4.2 software update in November.â€ 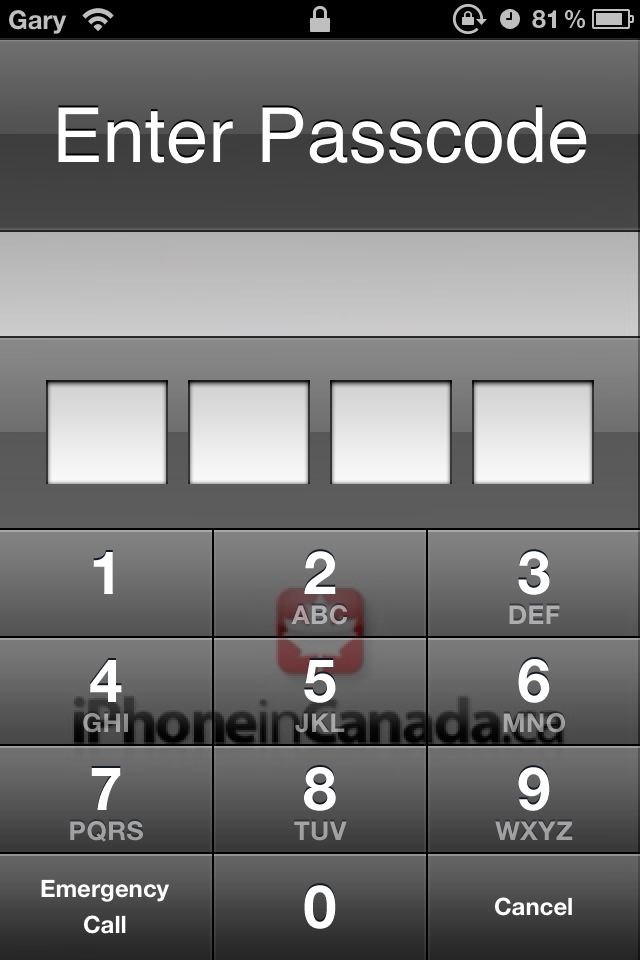 With November less than a week away, expect Apple to release iOS 4.2 earlier than later to address this major security hole.

In the meantime, be sure to keep your iPhone glued to your hand and don’t let it out if your sight (as if that isn’t already the case).