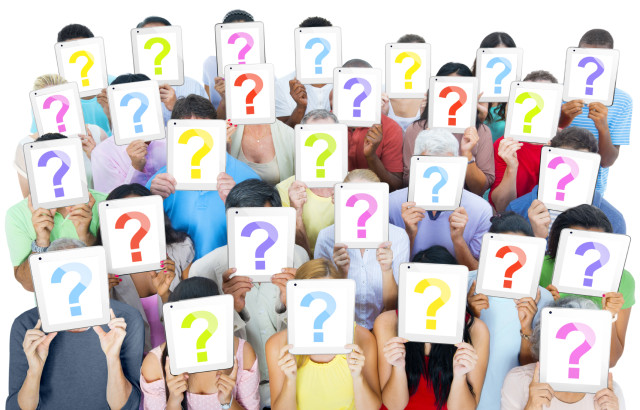 Apple has acquired artificial-intelligence startup Emotient, reports the Wall Street Journal. The company has developed technology that detects emotions based on facial expressions.

At this point, it isn’t clear what Apple’s plans are for its new purchase, but image recognition is a hot topic in Silicon Valley: Apple faces tough competition from Facebook, Google, and others.

Emotient’s platform sets the industry standard for accuracy by applying deep learning methods to high-volume datasets that are carefully constructed by a team of Facial Action Coding System (FACS) certified behavioral scientists.
Emotient Analytics delivers >95% accuracy in the detection of primary emotions, expressed in as little as a single video frame, in both real-world conditions as well as controlled environments. These brief flashes of emotion, or “microexpressions”, were shown by Dr. Ekman’s work to be important to the understanding of people’s gut reactions to stimuli. Practically speaking, they reveal quite a bit about a person’s beliefs and their propensity to act or buy. These are the tiny “tells” that occur in the short period between unfiltered reaction and conscious masking of emotions.
Emotient’s technology not only captures these single frame expressions, but does so in the face of obstacles such as poor lighting, consumer-grade webcams, facial occlusions such as eyeglasses and facial hair. It also achieves this level of accuracy for multiple faces in a frame, potentially up to hundreds of faces in a 1080p video.

One of Emotient’s key features is its ability to detect nine common emotional states, analyzed on a per-frame basis: joy, surprise, sadness, fear, anger, disgust, contempt, confusion, and frustration. It also highlighted the KPIs it can measure — attention, engagement, and sentiment (positive, negative, neutral) — and audience measurement — with hundreds of faces analyzed at once.

An Apple spokeswoman confirmed the acquisition with the usual comment: Apple “buys smaller technology companies from time to time, and we generally do not discuss our purpose or plans.”