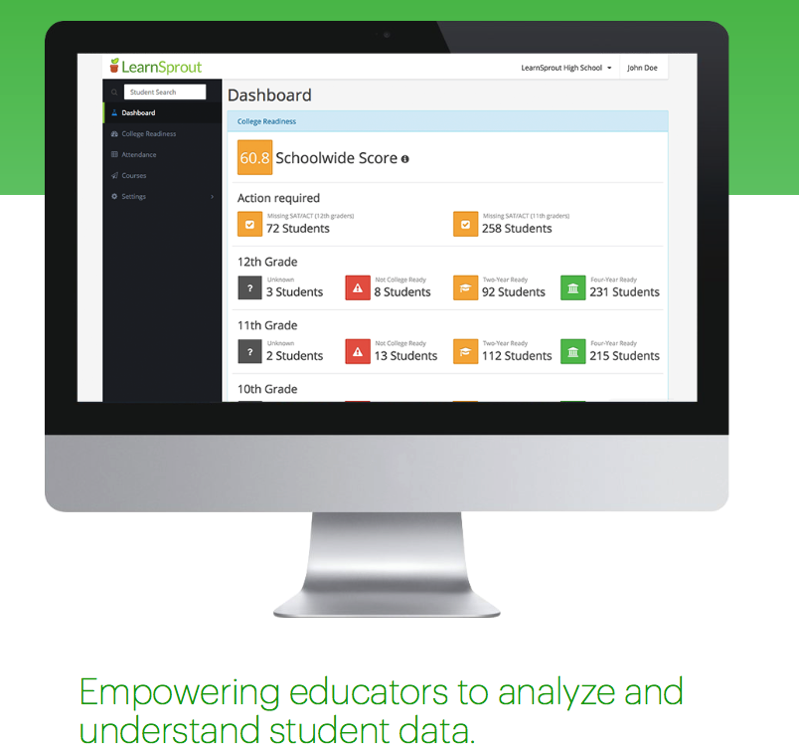 According to its website, more than 2,500 schools in 200 districts across 42 states already use LearnSprout. Since Apple has stated numerous times that education is part of its DNA and more recently rumours have surfaced that it is working on education tools for the iPad, the acquisition could boost its efforts to “transform the classroom.”

Apple spokesman Colin Johnson confirmed the acquisition with the usual statement the company gives: “Apple buys smaller technology companies from time to time, and we generally do not discuss our purpose or plans.”

LearnSprout has so far raised $4.7 million in venture capital funding from nine investors, including Andreesen Horwitz, Formation 8, and Samsung Ventures. The startup was born to solve a problem K-12 educators were confronting: to aggregate the enormous amount of data from a district’s student information system and present it in a way that is simple and easy to understand so educators can get exactly the information they need for daily decisions.

Apple is readying a major upgrade with iOS 9.3, as you could see from earlier reports after the beta versions were pushed out to developers. It will introduce new education-oriented tools such as shared iPads for students and a dedicated Classroom app, among others.