Apple has quietly acquired deep system security startup LegbaCore in November 2015, according to security researcher Trammell Hudson, as reported by MacRumors. The buyout entered the spotlight thanks to Hudson’s presentation at the 32C3 conference in December. 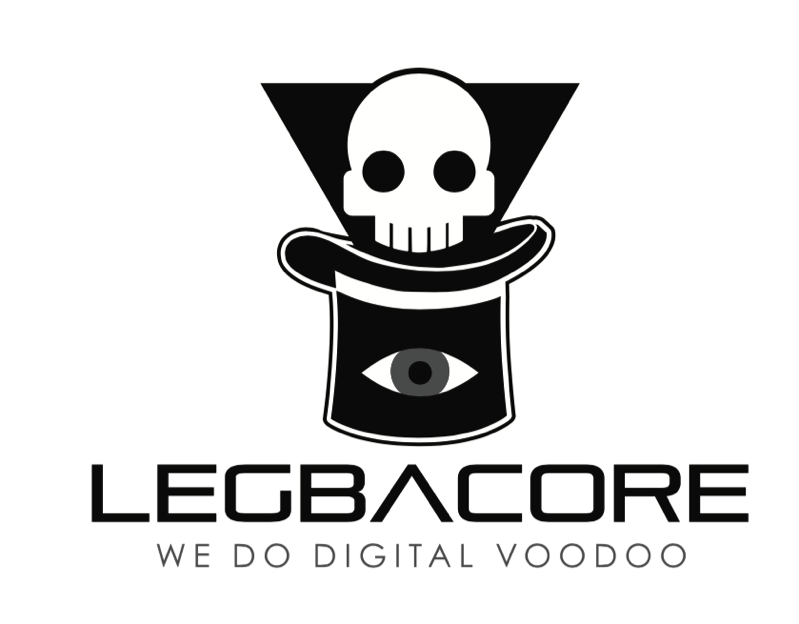 LegbaCore co-founder Xeno Kovah revealed on Twitter what their goal was with the firm: “to help build systems that are as secure as we know how to make.” This is information you won’t find on the firm’s website, which is still active to serve as a reference for LegbaCore’s past work.

While the co-founders have been actively involved in the firmware security field in past few years, the first news entry, which says LegbaCore is ready for business, is from January 2015, while the last, announcing that they won’t be accepting any new customer engagements, is from November last year.

That’s when Xeno and Corey Kallenberg, co-founders of LegbaCore, revealed that they had joined Apple as full-time employees.

The firmware security firm they created collaborated with Hudson on Thunderstrike 2, the first firmware worm to affect Mac computers. They contacted Apple regarding this major security issue and Apple responded by working on fixes, issuing the first one in mid-2015.