Apple has acquired the patent portfolio of the now-defunct smart home security startup Lighthouse AI, that features patents related to technology used for computer-vision based security, visual authentication, and more, IAM is reporting (via 9to5Mac). 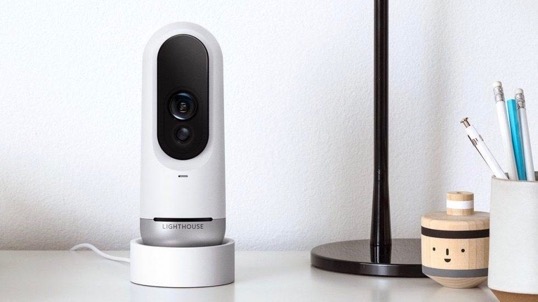 Although Apple bought the patents late last year, the details were only published recently in the U.S. Patent and Trademark database. A total of eight Lighthouse AI patents and patent applications have been acquired by Apple.

Lighthouse AI, which focused on using augmented reality and 3D sensing to make it easier for users to understand and sort through security footage, shut down its operations in December after it failed to achieve commercial success.

Below are the patents that have been bought by Apple:


Apple’s plans for using the technologies related to these patents are not yet known.