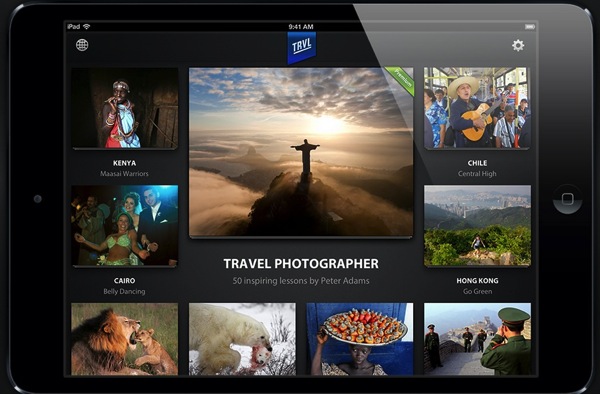 Apple has acquired Prss, a digital magazine platform based in the Netherlands, as first noted by iCulture. Apple provided the following boilerplate statement to TechCrunch, most likely confirming the acquisition:

Apple buys smaller technology companies from time to time, and we generally do not discuss our purpose or plans.

According to Gigaom, here’s what makes Prss different and why it’s so advantageous as a platform for iPad magazines, in an interview with creator Michel Elings last year (they had 10,000 publishers at the time):

Like Quark, Prss has its own type of file: .prss. These files are smaller than traditional magazine layouts because Prss reuses the same image for different orientations and uses algorithms to shrink their size. According to Elings, this can lessen the file size of retina-version magazines from 200 MB to 25 MB without visibly losing photo quality. The small file size is extremely important because Prss operates off the cloud and streams information, as opposed to downloading it.

Apple actually featured Eling’s first iPad magazine, TRVL, in a promo spot back at WWDC in 2012:

As of writing, Eling’s LinkedIn page still lists his current position with Prss, but he’s been based in Palo Alto, California for a while now.

Xbox, PlayStation, and Nintendo will reportedly be skipping E3 2023 as the large video game conference returns for an in-person event. Slated to run from June 13th to the 16th at the Los Angeles Convention Center, the three large publishers will not have a presence on the showroom floor, says a report. According to IGN,...
Steve Vegvari
29 mins ago