Citing multiple sources familiar with the matter, TechCrunch is reporting that Apple has acquired a small French-based computer vision startup ‘Regaind’. “Apple buys smaller technology companies from time to time, and we generally do not discuss our purpose or plans”, said Apple in a statement confirming the acquisition. 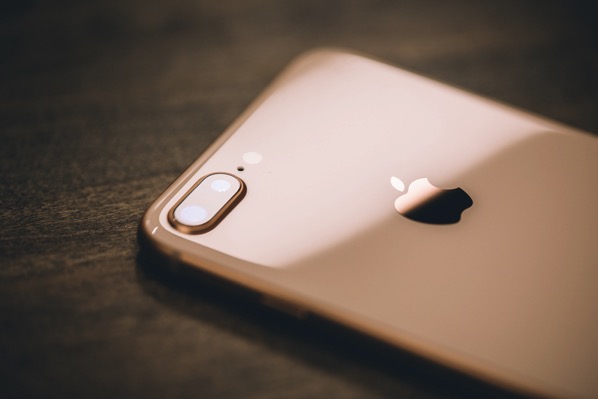 The source claims that Apple may have acquired Regaind earlier this year, which raised just under $500,000from Side Capital. The company has been working on a computer vision API to analyze the content of photos. Apple also added intelligent search to the Photos app on iOS a couple of years ago, which lets you search for “mountains” or “cat” to get photos of mountains and your cat.

In order to do this, Apple analyzes your photo library when you’re sleeping. When you plug your iPhone to a charger and you’re not using your iPhone, your device is doing some computing to figure out what’s inside your photos.

Regaind goes one step further and can tell you the technical and aesthetic values of your photos. For instance, if you shoot a bunch of photos in burst mode, Regaind could automatically find the best shot and use it as the main shot in your photo library.

Regaind also has the technology to analyze your face to determine your gender, age and emotion. However, it’s unclear if Apple had enough time to leverage Regaind with iOS 11.