According to a report by Bloomberg, Apple spent $525 million in acquisitions during the last financial quarter, which is almost double than what it spent a year earlier. The huge amount of money spent on deals shows that CEO Tim Cook is putting the company’s $159 billion of cash to good work, investing in companies whose products can be integrated into future Apple gadgets or services. 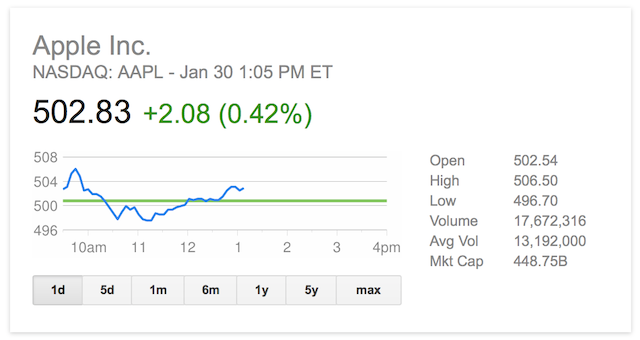 Apple’s acquisition spending was highlighted by Wells Fargo & Co. analyst Maynard Um, who noted that the Cupertino giant has been especially aggressive trying to find companies that can help it improve the mapping service it introduced to challenge Google. Apple acquired PrimeSense Ltd., the maker of motion-tracking chip technology, Topsy Labs Inc., a data-analytics firm, search engine Cue, and a mapping software company Broadmap during the previous quarter.

“Apple typically buys lesser-known startups, then shuts down the services and integrates the technology into future products. An acquisition in 2010 led to the introduction of voice-recognition feature Siri, and another deal from that year led to the creation of the company’s iAd mobile-advertising service.”

A spokeswoman for Apple declined to comment on the company’s twofold acquisition spending.