MobileMe members this morning were greeted with a Mail demo video when logging into MobileMe from the Me.com portal.

MobileMe went down for scheduled maintenance last night and when coming back online, now presents a mail demo video when users first log in.

The video is about three minutes long and details the features of the newly redesigned Mail app. Those who have been using the MobileMe web mail app won’t find anything new in the video, as the video details changes made a few weeks back.

For those that closed the video before watching it, the discussed features were the different view options and how to enable each one, how to create and apply mail rules, and a look at the several available formatting options. 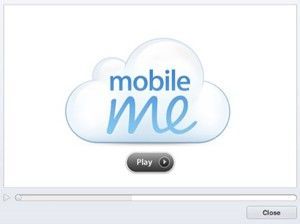