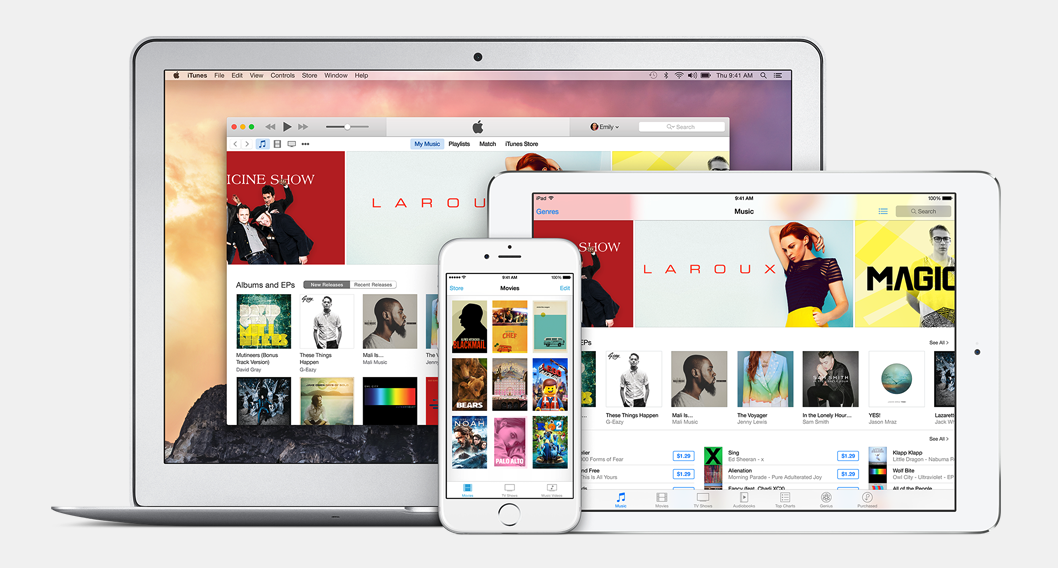 Today, Apple updated the terms and conditions that control purchases made by customers in the European Union. The new terms apply to the iOS App Store, Mac App Store, iBooks Store and the iTunes Store.

“Right of cancellation: If you choose to cancel your order, you may do so within 14 days from when you received your receipt without giving any reason, except iTunes Gifts which cannot be refunded once you have redeemed the code.

To cancel your order, you must inform us of your decision. To ensure immediate processing we recommend you use Report a Problem to cancel all items with the exception of iTunes Match, Season Pass, Multi-Pass and, unless purchased from a third party or redeemed, iTunes Gifts and Allowances, which can be cancelled by contacting iTunes Support. You also have the right to inform us using the model cancellation form below or by making any other clear statement. If you use Report a Problem we will communicate acknowledgement of receipt of your cancellation to you without delay.

To meet the cancellation deadline, you must send your communication of cancellation before the 14-day period has expired.

Effects of cancellation: We will reimburse you no later than 14 days from the day on which we receive your cancellation notice. We will use the same means of payment as you used for the transaction, and you will not incur any fees for such reimbursement.

Exception to the right of cancellation: You cannot cancel your order for the supply of digital content if the delivery has started upon your request and acknowledgement that you thereby lose your cancellation right.”

The terms apply unless the customer deliberately chooses to download the media and agrees the forfeit their right to cancellation. The changes likely occurred because of the EU’s new policy for Apps and Digital Games, which went into effect earlier this year. The rules aim to protect customers by providing an EU-wide guideline for the sale of digital goods.

The above changes only apply to EU member states. The terms and conditions in other locations, including Canada and the U.S., will remain the same.