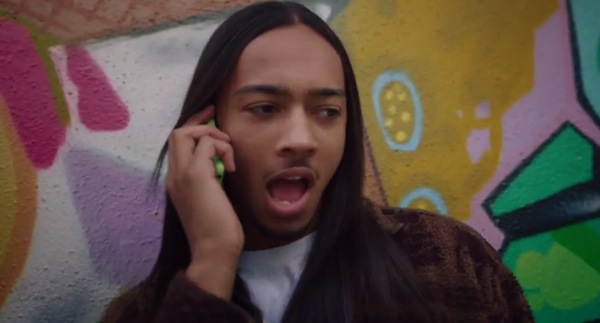 Apple has uploaded three iPhone 5c TV ads to its YouTube channel. One is called “Greetings” while another has the extended version of the latter, while the third is called “Greetings Too”. The scenes from the ads were first played at Apple’s September 10 special event where the iPhone 5c was first announced, as seen below:

What do you think of these TV ads? Looks like Apple really is pushing the iPhone 5c and its new colours first and foremost above the iPhone 5s, which currently is undergoing worldwide supply constraints.