Apple has quietly enhanced iCloud in Canada to allow users to re-download previously purchased television shows and access them from iTunes, Apple TV, and within any iOS devices. The update is noted in an Apple Support page.

Opening the iTunes Store app on any iOS devise and selecting the “Purchased” tab lists purchased TV shows under the heading “TV Shows”. The feature has been available in the U.S. since August 1st of this year.

The addition of TV shows means that movies are the only media type that are not automatically backed up to iCloud.

In my testing, the feature works as advertised without encountering any problems. Selecting a previously purchased TV show downloads the video to the Video.app. 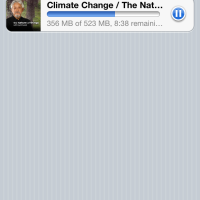 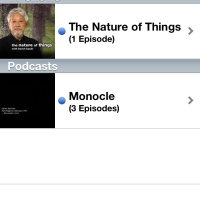 Thanks to reader @KyleJDuffield for the pointer and screenshot.