Shortly after the first wave of Apple Watch owners started using the device, a Reddit discussion was started by a user claiming that, due to his wrist tattoo, the device was unable to read his heart rate and issue notifications, as it failed to register contact with his skin. 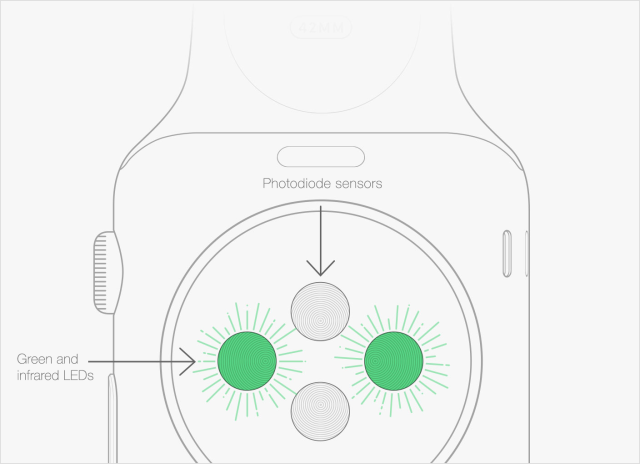 Apple was at first silent on the matter, but on April 29 updated its support page and admitted there is an issue that effects the Apple Watch if the owner has a tattoo on his or her wrist (via Trusted Reviews).

Permanent or temporary changes to your skin, such as some tattoos, can also impact heart rate sensor performance. The ink, pattern, and saturation of some tattoos can block light from the sensor, making it difficult to get reliable readings.

As you can see, Apple stops at admitting the issue: It doesn’t offer any useful solution besides connecting the Apple Watch to another, external heart rate monitor, such as a Bluetooth chest strap. So, the harsh reality is that you are on your own when dealing with the matter, because Apple can’t help you. The problem gets severe if you have tattoos on both wrists.