In order to bypass the Great Firewall, a system that blocks content by preventing IP addresses from being routed through in China, Apple has adopted HTTPS for searches and downloads on the version of iTunes used in China, reports The Register. Apple’s move has come at a time when Chinese government is preparing to step up regulation of online app stores and crackdown on VPNs. 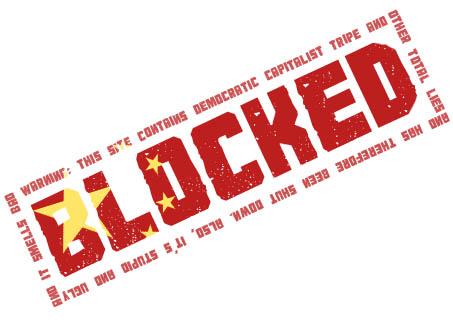 Before the implementation of HTTPS, searching for keywords such as ‘vpn’ or visiting the page for certain apps, such as VPN Express in the Chinese iTunes store would lead to a connection reset, making it impossible for users in China to download certain apps from the App Store. But now, Great Firewall of China cannot selectively block connection to certain contents, confirms the source.

It’s still unclear exactly when Apple made the switch to HTTPS but last week the government signalled its intent for the first time to begin regulating the online application market.

This will involve forcing operators of mobile app stores to acquire a license before they can sell online and could potentially extend to real name registration rules for developers and some form of regulation for the apps themselves, according to the state-run Global Times.

It’s being done in the name of the “healthy development” of the mobile internet, and to be fair China does have a big problem with malware-ridden apps and dodgy third party stores, but raises the fear that it will also be used to extend the suppression of freedom of expression into yet another sphere.

The report also points out that various VPN providers such as Astrill and StrongVPN had also been recently disrupted for users inside China.

Texas Heart Institute researchers studying the use of Apple Watch in helping diagnose heart attack symptoms have just published their findings in the latest edition of the Texas Heart Institute Journal (via MyHealthyApple). According to the research, if the ECG function of the Apple Watch could provide a reliable analysis of myocardial infarction (MI) risk when...
Usman Qureshi
2 hours ago