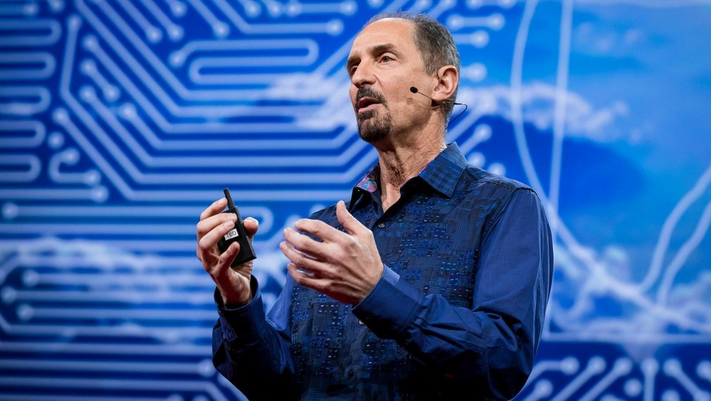 A new report from Axios details a talk that Apple product designer and Siri co-founder Tom Gruber gave today at a TED conference. Gruber covered his vision of the future of computers and artificial intelligence.

Gruber says that computers and AI should be used to augment human failings, like memory. Computers should be able to log every aspect of our lives, allowing us to remember each and every person we’ve ever met and anything we learned about them. He also said that privacy and security are key:

“We get to choose what is and is not recalled. It’s absolutely essential that this be kept very secure.”