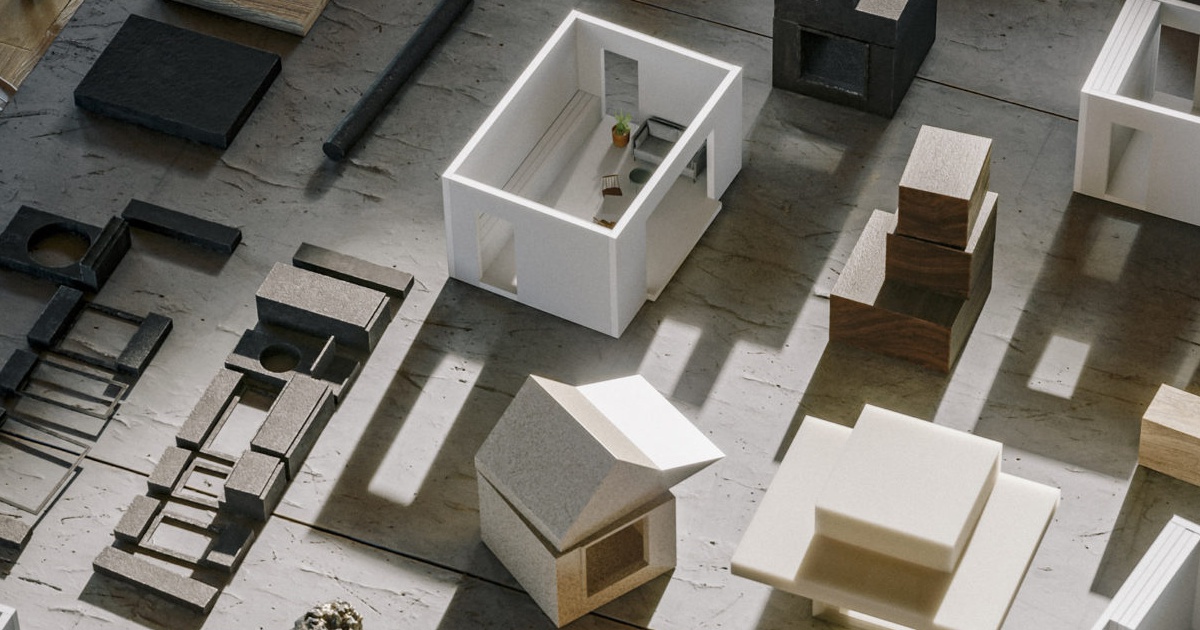 According to a new report from design website Dezeen, Miklu Silvanto, an 8-year Apple industrial design veteran, will now head up the industrial and interaction design team at Backyard, an initiative that was launched in 2018 to explore innovative ways to design, build and share the homes of the future. Backyard is an offshoot of Airbnb’s in-house design studio, Samara.

According to Backyard’s website, the project seeks to “prototype new ways that homes can be built and shared, guided by an ambition to realize more humanistic, future-oriented, and waste-conscious design.”

Samara says that the team is made up of industrial and interaction designers, architects, roboticists, mechanical and hardware engineers, material specialists and policy experts.

“Samara has a huge ambition that will be very difficult to carry out, but it’s exactly the kind of big, crazy gamble that these kinds of companies should be taking,” said Silvanto. “The nature of the work and the creative approach we’re taking make me optimistic for the future.”

According to his LinkedIn profile, Silvanto started his new role at Apple at some point April, though it’s not clear exactly when he finished working there. He still lists the role at the Cupertino as his “Present” job, although it’s highly unlikely that he’s doing both roles simultaneously.

Silvanto started working with Apple’s famed Industrial Design (ID) group in 2011 after receiving his masters in Design Products at the London’s Royal College of Art in 2008.