As opposed to a viral TikTok video titled “Why you MUST throw away your AirPods,” public health officials and scientists have revealed that there is no evidence to warrant advising people against using the AirPods or other Bluetooth headphones, Reuters is reporting. 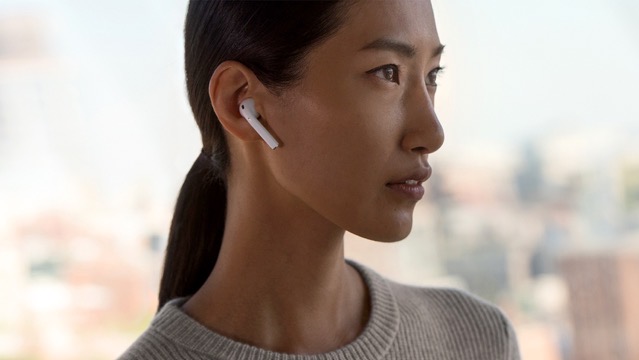 The individual behind the viral video says the headphones “literally sit inside your skull” and “cook” your brain because of the low-frequency radiation. However, no evidence has been found to support this claim.

According to the experts at the Meedan Health Desk, exposure to electric, magnetic, and electromagnetic fields, shortened to EMF, come from human-made and natural sources. While studies have investigated the potential health risks of EMF exposure, they do not include non-ionizing sources.

Meanwhile, Apple has provided the following statement to Reuters via email:

“We take the health and safety of our customers very seriously. We design all our products with care and we test them extensively to ensure they comply with applicable safety requirements.