San Francisco artist Pablo Rochat recently pranked people by printing out high-resolution, life-sized Airpods stickers and attaching them to the ground all over the city. He then waited for strangers to try to pick them up. 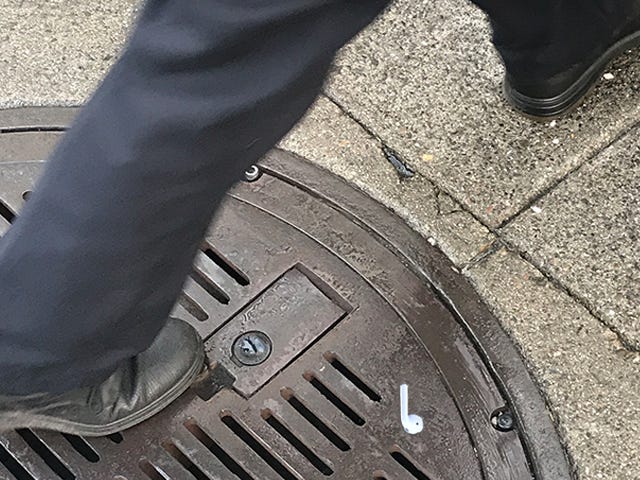 “Most people found it funny, but a few people were pissed that they got pranked,” Rochat told Business Insider, who’s prank was primarily intended to catch people’s attention and cause them to do a double-take.

The artist had also shared free templates of the stickers for anyone wants to print their own 2d AirPods. Users all over Twitter reacted with awe at the pure evil genius of Rochat’s prank.

Check out some more photos below showing the Airpods stickers prank in action. 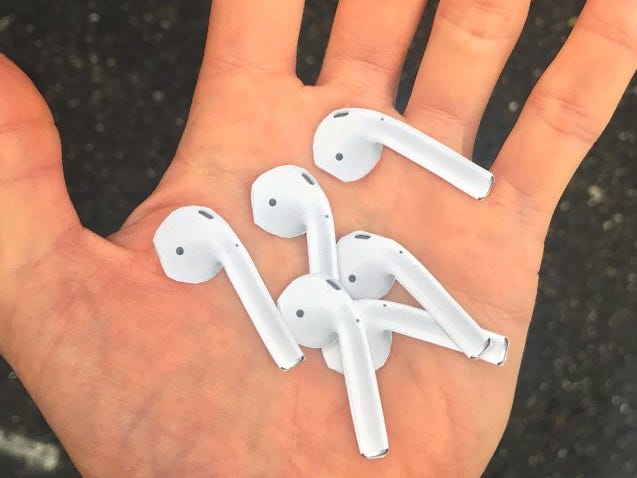 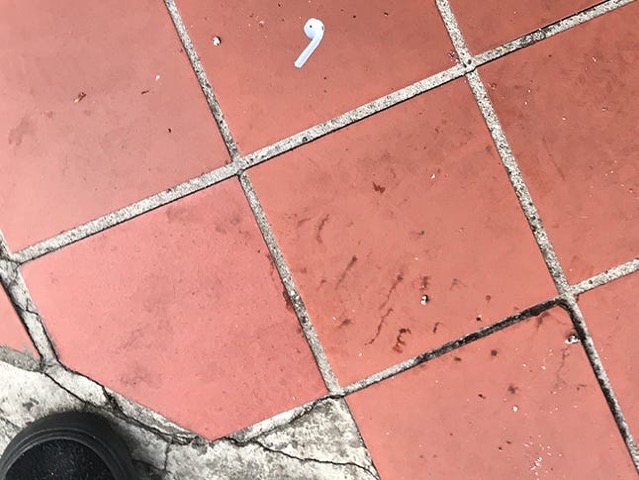 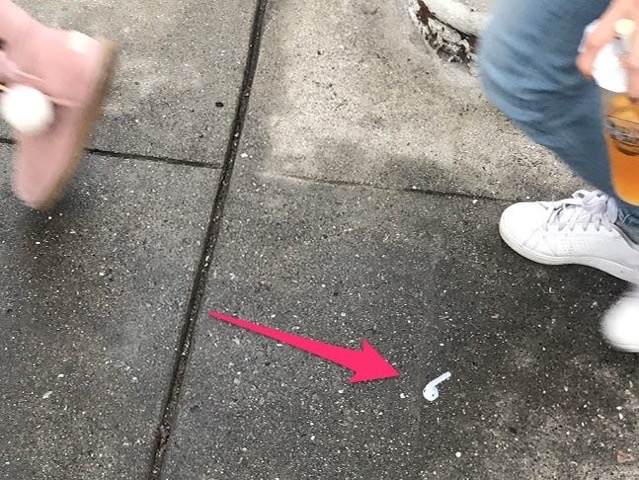 According to the European Union's final deadline, all new phones sold in the region, including future iPhones, will have to use USB-C for wired charging by December 28, 2024, The Verge is reporting. The EU’s new USB-C legislation, which has just been published in the bloc’s Official Journal, the rules will officially enter into force in...
Usman Qureshi
22 mins ago

To optimize Chrome for your device’s battery and system memory, Google is introducing two new performance settings so Chrome uses up to 30% less memory and extends your battery when running low. To offer its users an improved browsing experience, Google is rolling out new Memory Saver and Energy Saver modes over the next several...
Usman Qureshi
41 mins ago