Apple’s AirPort Base Stations Start Selling Out in Select Countries 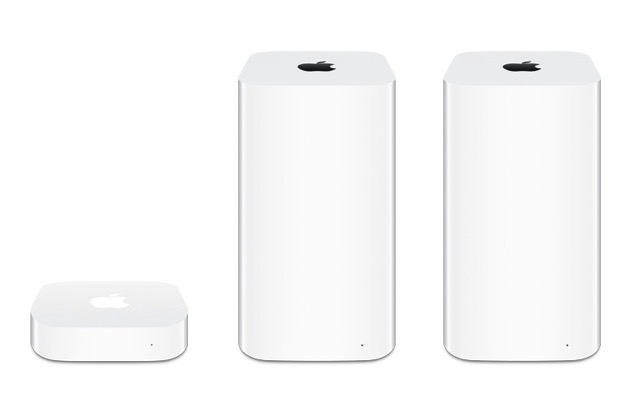 Last month, Apple announced that it is ending the production of its AirPort Base Station lineup, and that they will be available at Apple’s retail stores and online while supplies last. Today, MacRumors has pointed out that AirPort base stations have sold out or disappeared entirely from Apple’s online and retail stores in some countries.

“The first casualty is the AirPort Extreme, now listed as “sold out” on Apple’s online store in the United States, and unavailable for pickup at Apple’s retail stores across the country. The base station remains available in limited quantities in select other countries, including Australia, Canada, Japan, and Singapore.

AirPort Express and AirPort Time Capsule models remain in stock on Apple’s online store in the United States, and select other countries, but they will eventually sell out too as inventory continues to dwindle”.

In some European countries, including France, Germany, Italy, Spain, and the United Kingdom, the entire AirPort lineup is no longer listed at Apple’s online stores. Although it is quite possible that some of Apple’s retail stores in those countries still have inventory remaining.

Apple will continue to provide service and parts for the current-generation base stations for up to five more years.

Apple earlier this month unveiled Apple Watch Ultra, the tech giant's highest-end smartwatch to date. The premium smartwatch carries a starting price of $1,099 and is geared towards extreme athletes and adventurers. Apple Watch Ultra is designed to be the perfect companion for when you're far away from civilization, whether you're below sea level or...
Nehal Malik
2 mins ago