A recent article at Bloomberg has highlighted how Mac is getting far less attention at Apple than it once did, essentially alienating the die-hard fans of Macintosh. Interviews with people familiar with Apple’s inner workings have revealed that the Mac team has lost clout with the famed industrial design group led by Jony Ive and the company’s software team. 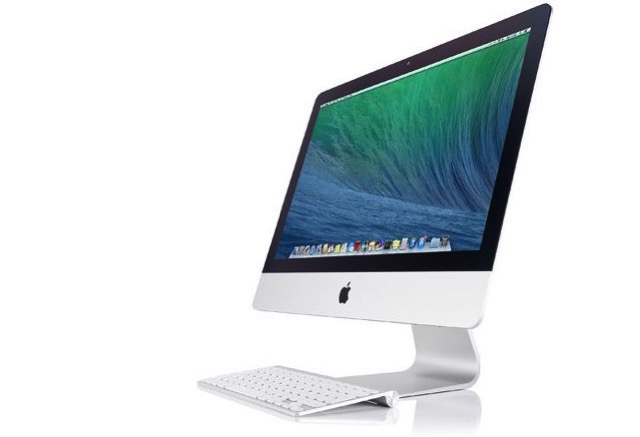 It is being said that “a lack of clear direction from senior management and departures of key people working on Mac hardware and technical challenges” have delayed the roll-out of new computers. While the Mac generates about 10% of Apple sales, the Cupertino company can’t afford to alienate professional designers and other business customers.

Peter Kirn, founder of a website for music and video creators, says that Apple has no real vision for what its most creative users actually do with their most advanced machines.

The internal turmoil has taken a toll. More than a dozen engineers and managers working on Mac hardware have left for different Apple teams or other companies in the past year and a half, said people familiar with the situation. Some were looking for a less all-consuming work environment, while others felt the future of Mac hardware was unclear in a world of iPhones and iPads.

Still, Apple hasn’t given up on Macs. In a recent company Q&A session, employees asked whether Mac desktop computers remain strategically important. “We have great desktops in our roadmap. Nobody should worry about that,” Chief Executive Officer Tim Cook said.

For 2017, Apple is said to be preparing only minor upgrades, such as USB-C ports and a new Advanced Micro Devices graphics processor for the iMac.