In an attempt to boost flagging iPhone sales in China, Apple has partnered with the country’s leading mobile payments network Alipay to offer up to two years of interest-free iPhone financing.

According to CNBC News, customers are required to make a minimum purchase of 4,000 yuan (US $595) in order to qualify. 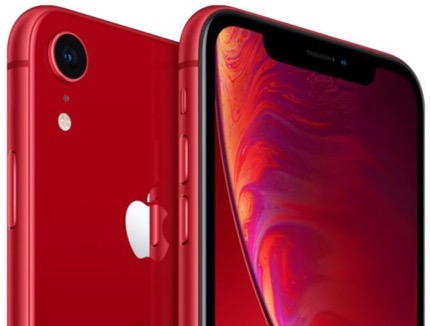 In its Q1 2019 earnings, the iPhone maker reported a nearly $5 billion drop in revenue from China compared with the previous year, to $13.17 billion during the December quarter. “If you look at our results, our shortfall is over 100 percent from iPhone and it’s primarily in greater China,” CEO Tim Cook said during an interview at that time.

The report notes that Huabei, the Alipay service that will finance Apple purchases, will act as a virtual credit card that Apple will reportedly pay for upfront with a small percentage of a product’s price.

While Alipay previously offered interest-free financing for one year on Apple products, the new 24-month offer will be available until March 25. This would give more customers the ability to buy the company’s latest iPhone models, including the XR, which is the most affordable option in Apple’s new lineup at 6,499 yuan.

Apple has not released any official statement regarding the new iPhone financing option in China.