Apple has purchased its first-ever batch of Carbon-free Aluminum from a joint venture between two of the world’s largest aluminum suppliers. 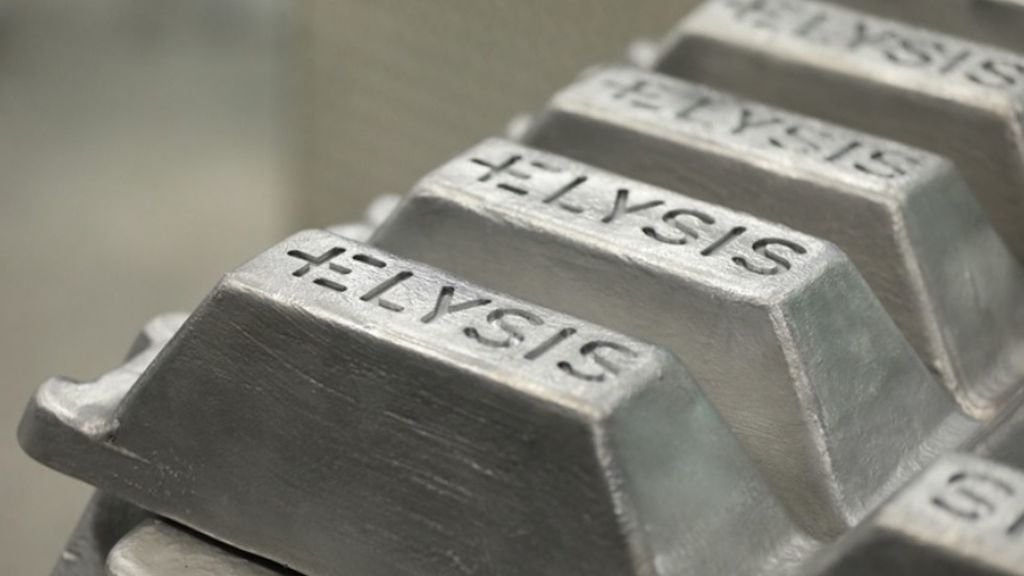 According to a new report from Reuters, Apple has officially bought the first-ever commercial batch of carbon-free aluminum from the joint venture Elysis, which was formed by a pair of the world’s largest aluminum producers, Rio Tinto and Alcoa, with an assist by Apple, last year. It all revolves around new patented technology to develop a carbon-free aluminum smelting process.

Elysis is based out of Montreal, Canada, but the aluminum will be shipped from a Pittsburgh facility and used in unspecified Apple products. The majority of Apple products like Phones, iPads, Macs, and many other Apple products use aluminum.

“For more than 130 years, aluminum — a material common to so many products consumers use daily — has been produced the same way. That’s about to change,” said Lisa Jackson, Apple’s vice president of environment, policy, and social initiatives.

The goal of the venture is to commercialize the technology by 2024, encouragingly, current manufacturing facilities can be retrofitted to use the process. The process is also reportedly cheaper than traditional aluminum smelting.

Elysis also reportedly plans to manufacture aluminum at a $50 million CAD research facility in Saguenay, Quebec, which will open in the second half of 2020.