At Apple, Wandell will be tasked with developing big-ticket productions that can travel well around the world. He will report to Apple Video chief content officers Jamie Erlicht and Zack Van Amburg in his role as head of international creative development for worldwide video. He starts at Apple’s Culver City office at the end of this month. 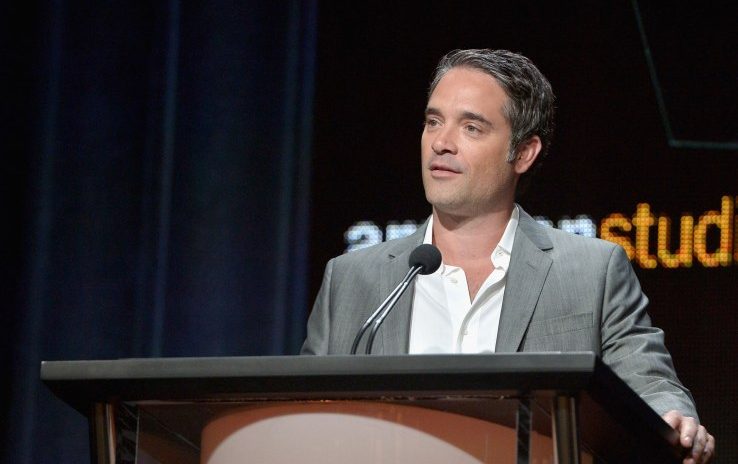 Wandell helped create Amazon Prime Video originals such as “The Man in the High Castle,” “Goliath,” upcoming “Jack Ryan” and “The Marvelous Mrs. Maisel” for Amazon, including “Sneaky Pete”.

The former Amazon Studio executive joins a couple other high profile hires for Apple, including former Sony Pictures TV presidents, Jamie Erlicht and Zack Van Amburg. Variety reports the creative community is “buzzing” about what Apple has in store for original scripted series, so we could see something soon.

Wandell also was an executive at ABC Studios for many years, as he worked on hit TV shows such as “Grey’s Anatomy,” “Lost,” “Desperate Housewives,” “Private Practice,” “Criminal Minds,” and “Ghost Whisperer.”

After Carpool Karaoke and Planet of Apps, Apple’s original programming so far hasn’t exactly been stellar, so let’s hope something great will materialize soon thanks to these high profile hires.

Earlier this month, Apple signed deals with Steven Spielberg for a reboot of the critically acclaimed series “Amazing Stories.”