Apple, Amazon and Other Top Firms to Participate in New U.S. Drone Program

Top technology companies including Apple, Amazon, Intel and Qualcomm, are said to be taking part in a U.S. drone test initiative announced by President Donald Trump last year, with a slew of new tests starting today. According to Reuters, the program will allow a much larger range of tests than are generally permitted by federal aviation regulators. 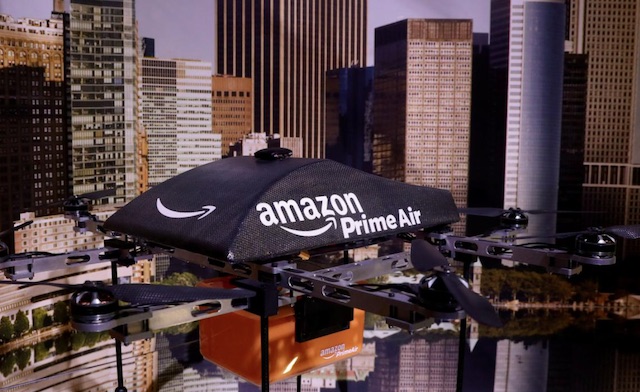 The wide interest shown by tech firms highlights their desires to win authority to operate drones for everything from package delivery to crop inspection. The U.S. Transportation Department has said that it will announce 10 winning state, local or tribal governments to host the experiments, which in turn have partnered with companies who will play a role in the tests.

Approximately 200 companies spanning 149 applications are vying to be part of the program.

Senator Dean Heller of Nevada, who is up for re-election in November, said in a press release the city of Reno was named one of the winners. The city is partnered with Nevada-based Flirtey, a company that has worked on delivering defibrillators by drone, as well as pizza for Domino’s.

While Amazon and Apple have not yet issued any comment, Intel and Qualcomm have confirmed they are looking at one or more applications, while Airbus confirming interest in topics like risk analysis for airspace management.