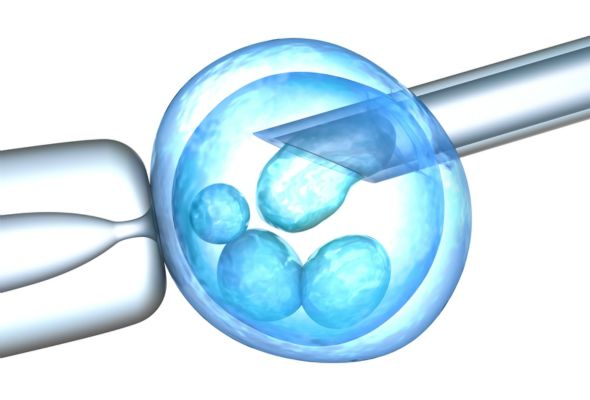 Two of Silicon Valley’s largest companies, Apple and Facebook, will cover the cost of egg-freezing procedures for all of their female employees.

According to a report from NBC News, Apple and Facebook will pay up to $20,000 for women in their respective companies to freeze their eggs to allow them to spend their most fertile years at the office. This of course would allow them to delay having children, which means they would be able to work longer.

“With notoriously male-dominated Silicon Valley firms competing to attract top female talent, the coverage may give Apple and Facebook a leg up among the many women who devote key childbearing years to building careers.”

This new policy will allow both Apple and Facebook to start recruiting top talent in a profession which is currently dominated by white males. Brigitte Adams, an egg-freezing advocate and founder of eggsurance.com, said:

“Having a high-powered career and children is still a very hard thing to do.”

The report states that all Facebook employees who are female were able to participate in this policy later this year. On the other hand, Apple’s policy will not be active until early 2015.

According to NBC News a typical procedure costs about $10,000 per round and an additional $500 per year for storage. The procedure typically lasts around 10 to 15 minutes and the harvested eggs can then be frozen for up to 10 years.

The new incentive from both companies could be very helpful for younger adult women who want this procedure done, but may not have the money to pay for it.

In a statement released today (via Reuters) Apple said:

“We continue to expand our benefits for women, with a new extended maternity leave policy, along with cryopreservation and egg storage as part of our extensive support for infertility treatments. We want to empower women at Apple to do the best work of their lives as they care for loved ones and raise their families.”

What do you think about the new policy set out by both Apple and Facebook? Let us know in the comments below.