Apple has today highlighted how the company and its employees support organizations and communities around the world through volunteering, donations, and learning programs.

Since its inception 11 years ago, Apple’s Employee Giving program has raised over $880 million dollars for almost 44,000 organizations globally. That includes the work of more than 76,000 employees who have logged more than 2.1 million volunteer hours.

For every hour an Apple employee volunteers or dollar they donate, Apple matches with a monetary donation to the same organization. In addition to that, Apple also contributes millions of dollars to nonprofits through corporate grants. 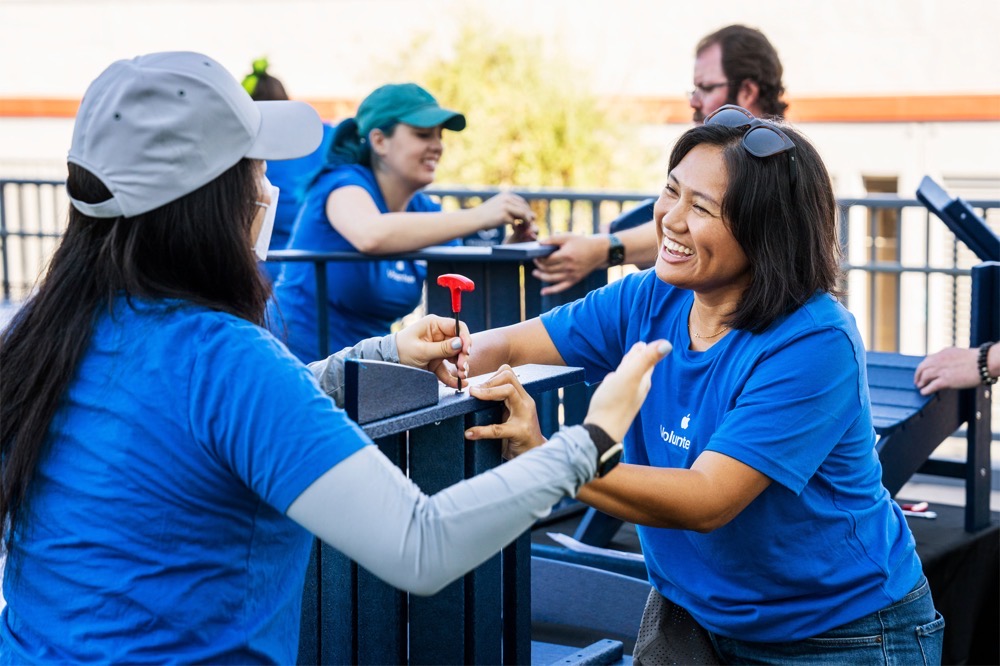 Earlier this year, for example, Apple launched a two-to-one matching program for all employee donations to organizations helping support humanitarian efforts in Ukraine. The company also contributed directly to groups on the ground, including World Central Kitchen (WCK).

Across Europe, Apple employees are incredibly active in their communities, including in Cork, Ireland. Among other engagements, teams there have volunteered for the last five years at the Field of Dreams, a three-acre horticultural site operated by Down Syndrome Ireland.

In sub-Saharan Africa, Apple continues its 16-year partnership with the Global Fund through the (PRODUCT)RED campaign, which has raised more than a quarter of a billion dollars to help in the fight to end AIDS. 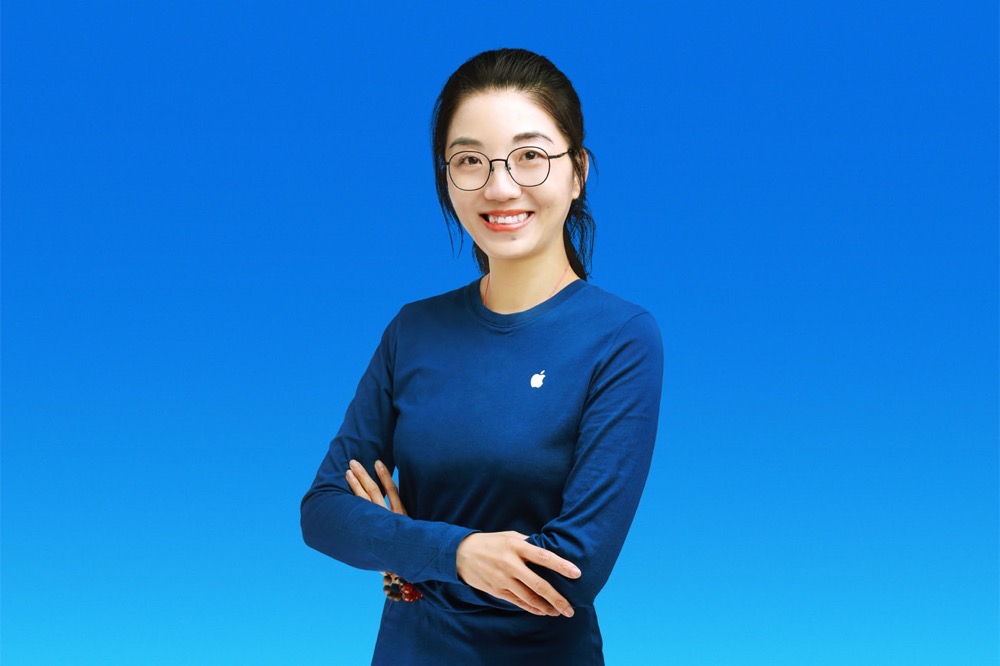 In Shanghai, Apple Store team member Elyn Tang has volunteered throughout the year with organizations that clean up local rivers and help families who have children with disabilities.

In India, the organization Rise Against Hunger hosted multiple meal-packaging events at Apple campuses in Bengaluru and Hyderabad that collectively put together over 30,000 meals.

Apple is also supporting the work of food banks and other organizations that address food disparity through its Strengthen Local Communities grant program and other programming around the globe.