Apple and TikTok Decline to Testify at U.S. Congressional Hearing Over China’s Influence in Tech 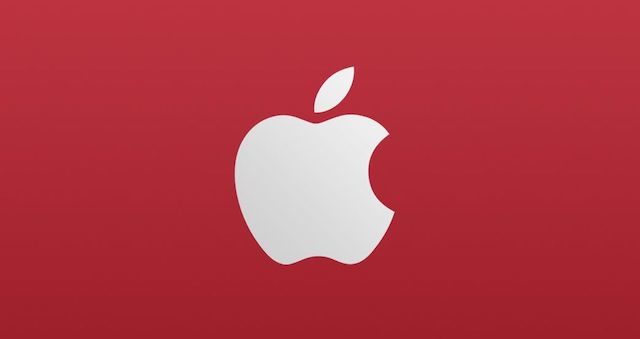 This news comes by way of The Washington Post, in which it appears both Apple and TikTok have declined a request that would see both companies testify on their relationship with China amid the ongoing investigations of China’s influence on tech companies.

Republican Sen. Josh Hawley had sent the invitation to both companies and asked for their appearance during a session on March 4th. According to the report, TikTok plans to send a representative to speak at an unspecified later date. Apple, however, did not comment on its absence. Senator Hawley has been a vocal critic of TikTok and its parent company ByteDance in the past. He, along with other lawmakers have also been critical about Apple’s relationship with China.

Both companies declined to appear at a similar hearing in November 2019. This lead to Hawley criticizing both companies. The Washington Post said: “The Republican senator lambasted the iPhone giant at his hearing last year for storing Chinese users’ data locally in accordance with government rules. The move threatens Apple customers’ security given Beijing’s broad surveillance powers, Hawley said then, even though Apple stresses it has not built backdoors into its products.”

Although the two companies will not be in attendance, Senator Hawley will still hold the hearing in March. U.S. law enforcement officials are set to testify at the hearing.