When Apple released the latest updates to iWork for Mac apps last month, some of the key features from the classic versions of Pages, Numbers and Keynote weren’t available. In response to the outcry by many power users of iWork, including myself, that the updates have ‘stripped’ them of many useful functions previously available, Apple has listed the features of iWork on its website that it says it will be restoring to the suite of apps over the next 6 months. 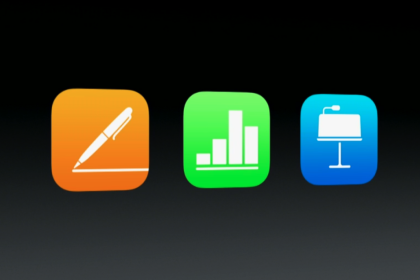 In addition to redesigned icons, Apple’s 64-bit update for its iWork productivity suite included new features and new UI for iOS 7, OS X and iWork for iCloud. Apple now states on its website that in rewriting these applications, some features from iWork ’09 were not available for the initial release. So the company is now planning to reintroduce some of these features in the next few releases and will continue to add brand new features on an ongoing basis.

Below is the list of features Apple says will be added back into iWork for Mac:

Also, users who want to revert a new iWork document file format to the old version, can do one of the following: