Just moments ago, Apple published its Q3 2012 earnings in a press release and with it, the company CEO Tim Cook has announced that OS X Mountain Lion will be officially launched tomorrow i.e on July 25, as previously rumored. OS X Mountain Lion will be available for $19.99 via the Mac App Store and will not be sold on optical media or a USB stick. 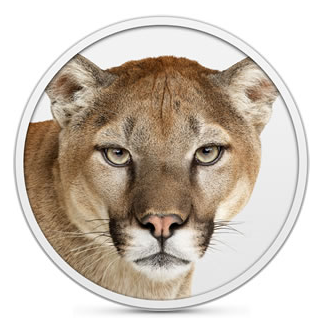 “We’re thrilled with record sales of 17 million iPads in the June quarter,” said Tim Cook, Apple’s CEO. “We’ve also just updated the entire MacBook line, will release Mountain Lion tomorrow and will be launching iOS 6 this Fall. We are also really looking forward to the amazing new products we’ve got in the pipeline.”

Those who have purchased a new Mac recently, either on or after June 11, 2012, qualify for a free upgrade for OS X Mountain Lion, via Apple’s Up-to-Date program.